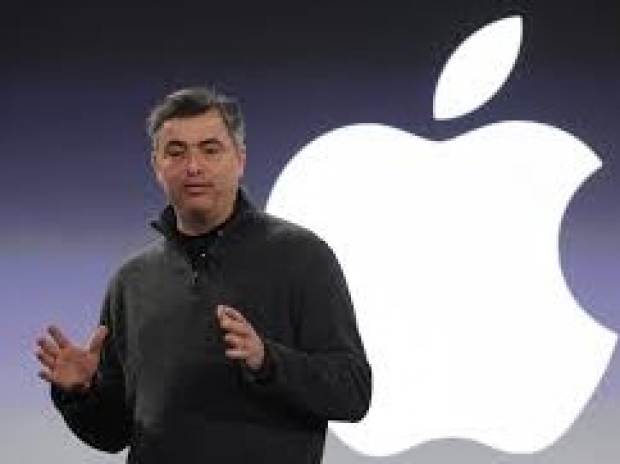 Apparently Cue is important because Qualcomm claims that Apple and its rival Samsung Electronics had a series of meetings where it was decided to cut off Apple from a stream of nearly $1 billion in licensing rebate payments.

A  magistrate judge in the US District Court for the Southern District of California ruled on Friday, part of the chipmaker’s effort to determine whether Apple worked with Samsung to focus regulatory scrutiny on Qualcomm.

Apple sued Qualcomm early last year, contesting the San Diego-based chipmaker’s licensing practices and asking for those rebate payments back. Qualcomm then counter-sued Apple for patent infringement in several countries. As part of the disputes, Qualcomm is also seeking to ban the import of some iPhones it believes are violating its patents.

In the lawsuit in Southern California filed by Apple, Qualcomm claims that at a conference in Idaho in 2015, a top Apple executive encouraged Samsung to “get aggressive” in asking South Korean antitrust regulators to pursue action against Qualcomm.

Cook and Cue are regular attendees of a media mogul conference held each year in Idaho. Qualcomm claims that an Apple executive explained that a regulatory ruling on Samsung’s home turf would be Samsung’s “best chance” to force Qualcomm to change its licensing practices and thus reduce its supplier costs.

Qualcomm did not name the Apple executive cited in its filings. Qualcomm said such a move violated a cooperation agreement it had with Apple and that it stopped sending rebate payments to Apple because of that and other violations of the agreement.

Apple has argued in court filings that it cooperated with requests from regulators and that Qualcomm improperly retaliated against it for doing so.

Last modified on 07 May 2018
Rate this item
(0 votes)
Tagged under
More in this category: « Mediatek allowed to supply ZTE Qualcomm is ready for Android P »
back to top