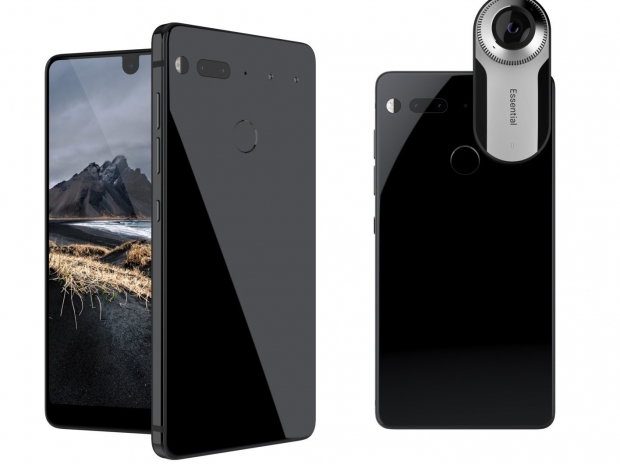 Andy Rubin's Essential Products business is considering selling itself and has cancelled development of a new smartphone.

The news comes on the back of numerous reports that suggested that the Essential Phone's sales were tepid. The startup has hired Credit Suisse Group AG to advise on a potential sale and has received interest from at least one suitor, the people said. Essential is now actively shopping itself to potential suitors, one of the people said.

The startup, part of Rubin's incubator Playground Global, has raised about $300 million from several investors, including Amazon, Tencent, and Redpoint Ventures. It was valued at $900 million to $1 billion about a year ago, according to an analysis by Equidate, which runs a market for private company stock.

The startup has spent more than $100 million on developing its first products, about a third of the money it raised to build the company, the people said.

Current discussions are focused on a sale of the entire company, including its patent portfolio, hardware products like the original smartphone, an upcoming smart home device and a camera attachment for the phone. Essential's engineering talent, which includes those hired from Apple and Alphabet's Google, would likely be part of a deal. The company hasn't yet made a final decision on a sale, the people said.

Last modified on 25 May 2018
Rate this item
(0 votes)
Tagged under
More in this category: « US court rules against Samsung over iPhone design Apple knew its iPhone would bend »
back to top