Apple knew its iPhone would bend 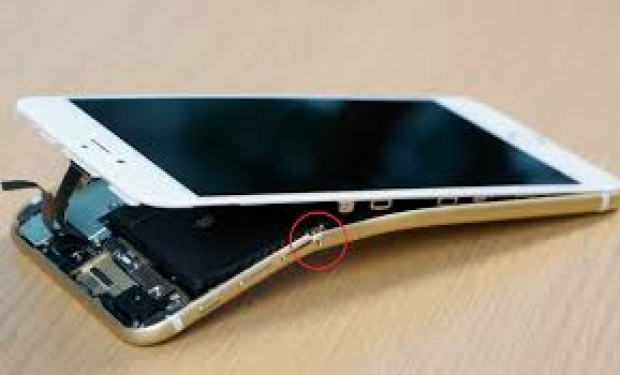 It still denied it

Fruity cargo cult Apple knew that its iPhone 6 and 6 Plus were designed in such a way that they would bend, according to internal documents.

For those who came in late, in 2014 multiple users reported that their brand new iPhone 6 and 6 Plus handsets were bending under pressure, such as when they were kept in a pocket. Apple never said anything about the problem and the Tame Apple Press insisted that the phone was as strong as the iPhone 5S.

According to documents found by Motherboard Apple's own tests showed that the iPhone 6 and iPhone 6 Plus were  significantly more likely to bend than the iPhone 5S. Fortunately for Apple Bendgate went away, but in early 2016, many iPhone 6 and 6 Plus devices began to exhibit symptoms of “touch disease”. The phones’ screens would have a flickering gray bar at the top, and the touchscreen would stop working entirely or would work intermittently. Independent repair experts found that this was caused because the “Touch IC” chip, which translates a user’s touch into digital signals, became partially unseated from the phone’s logic board.

The information is contained in internal Apple documents filed under seal in a class action lawsuit that alleges Apple misled customers about touch disease.

Koh wrote: "One of the major concerns Apple identified prior to launching the iPhones was that they were 'likely to bend more easily when compared to previous generations'".

Last modified on 25 May 2018
Rate this item
(0 votes)
Tagged under
More in this category: « Essential surplus to requirements Galaxy Note 9 to get 8GB / 512GB version »
back to top