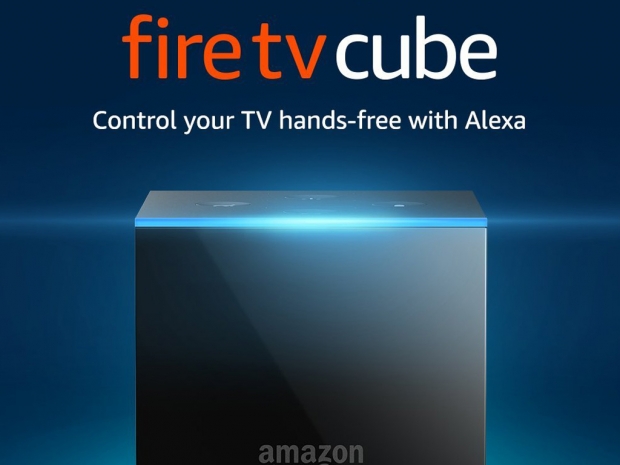 Amazon has officially announced the Fire TV Cube, a small cube which combines Echo with Fire TV to bring, what Amazon calls, the first hands-free media player with Alexa.

Since it supports HDMI-CEC, it can turn your TV on, go to particular content, run Netflix, Prime Video, Hulu, ESPN, FOX NOW, SHOWTIME, STARZ, PlayStation Vue, CBS All Access, NBC and more, as long as the app works with Alexa.

It can also stream in 4K HDR with Dolby Atmos, at least from services that are supported on Fire TV. The standard version comes with an IR extender cable, remote and an Ethernet adapter.

Amazon Fire TV Cube is available for pre-order as of today for $120 and will ship on June 21st. Amazon Prime members can pre-order Fire TV Cube on June 7th and 8th at a special price of $90 and it can also be pre-ordered together with the recently announced Amazon Cloud Cam for US $199.98. 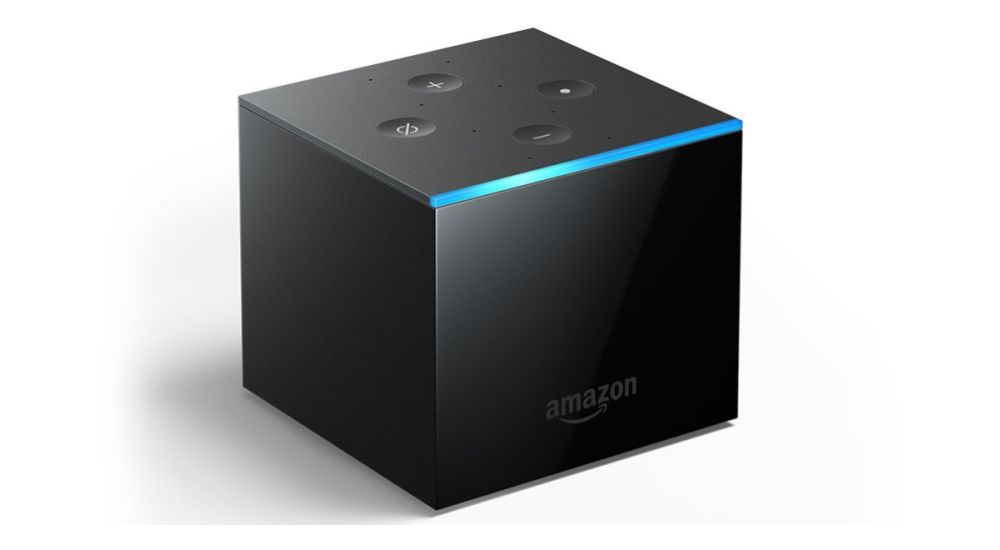 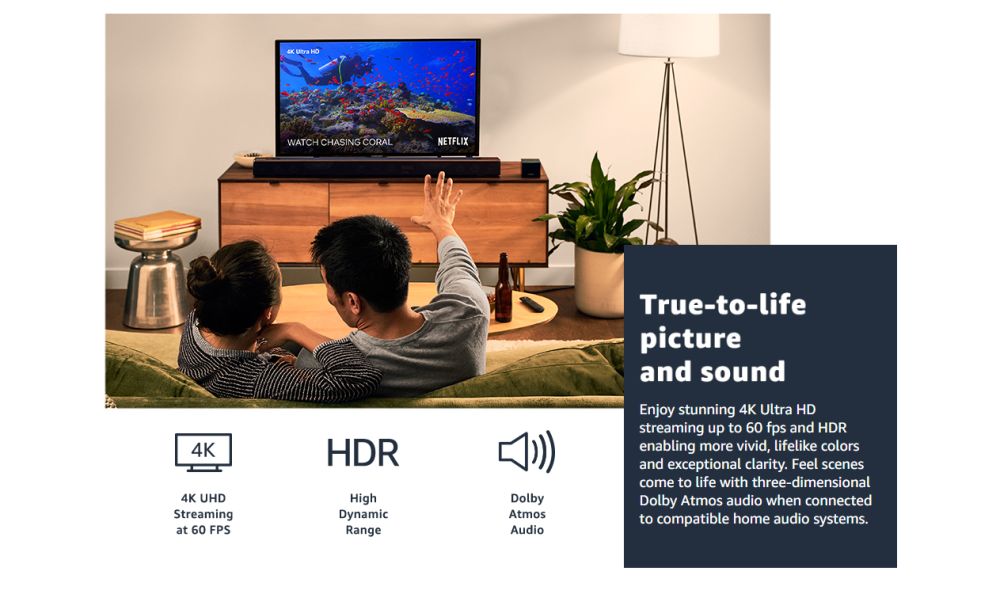 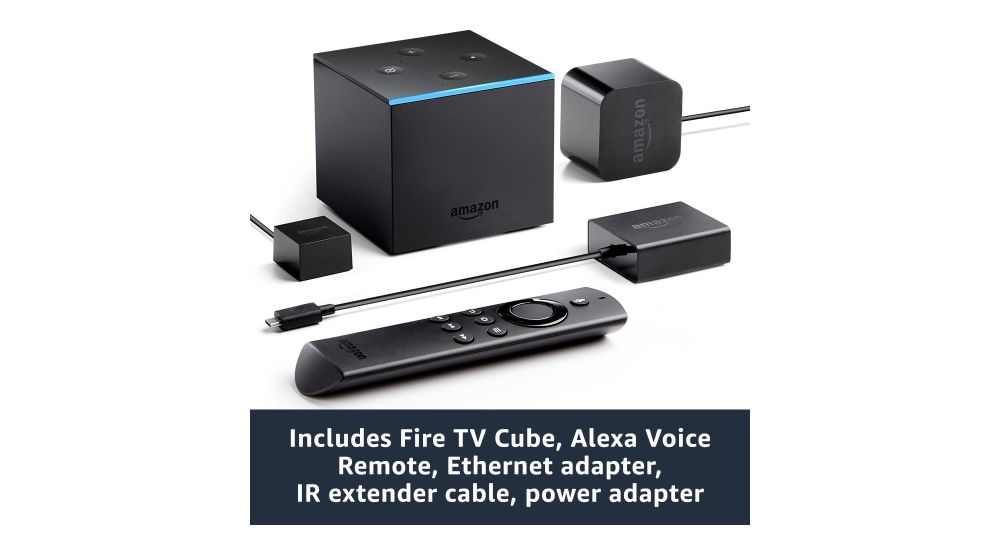 Last modified on 07 June 2018
Rate this item
(0 votes)
Tagged under
More in this category: « Planet gets eSim capability ZTE pays a billion to carry on trading »
back to top