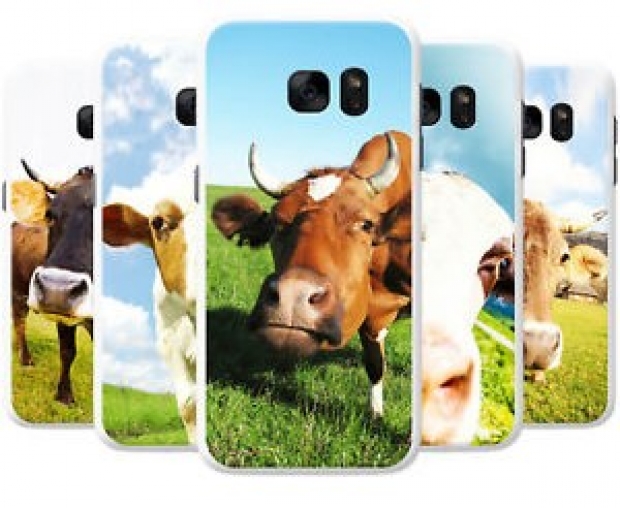 Samsung, much like its rival Apple, is finding that its smartphone cash cow is dying and the company is set to post its smallest profit growth in more than a year in the second quarter.

Analysts expect Samsung’s smartphone sales to drop in the April-June quarter, following a more than two percent drop in the previous quarter, as consumers flock to cheaper models from Chinese rivals such as Xiaomi.

The Tame Apple Press claims the news means that Samsung’s lead over Apple in the global smartphone market is under pressure. Unfortunately, that requires them to actually claim that the iPhone X exceeded market expectations - which it didn't - and that Samsung is behind in the technology stakes - which it isn't.  In fact, Apple should be in a worse place as smartphone sales dry up. Not only is it the most expensive and the least attractive from a technology position, Apple is much more dependant on smartphones than Samsung.

Both companies are suffering from innovation issues. While Apple has done little, Samsung has attempted to get around the problem by adding lots of new software in its Galaxy S9 flagship phone.

This is expected to be a drag on profit growth when the Korean conglomerate posts second quarter earnings on Friday.

Analysts expect an operating profit of $13.3 billion for the quarter, up 5.7 per cent from a year earlier but less than the record 15.6 trillion won it posted in the March quarter, according to a Thomson Reuters poll.

Samsung, whose shares are down nine percent so far this year, is also expected to issue guidance for the April-June quarter on Friday, giving estimates for revenue and operating profit. It will disclose detailed results in late July.

Last modified on 05 July 2018
Rate this item
(0 votes)
Tagged under
More in this category: « Xiaomi packing to set up shop in the US HTC has its biggest drop in sales for two years »
back to top