Chinese phones being used for monitoring 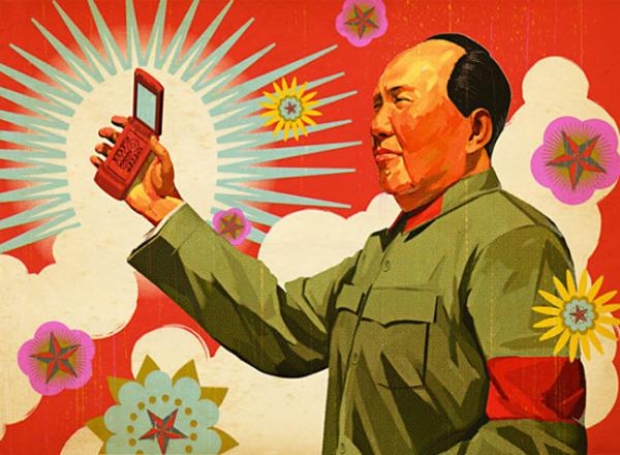 And it is pretty obvious

A global anti-censorship network AdVox claims that Chinese mobile phones are overtly spying on their users.

Users of Vivo NEX, a Chinese Android phone, found that when they opened certain applications on the phone, including Chinese internet giant QQ browser and travel booking app Ctrip, the mobile device’s camera would self-activate.

Different from most mobile phones, where a camera can be activated without giving the user any signal, the Vivo NEX has a tiny retractable camera that physically pops out from the top of the device when it is turned on.

A Weibo user observed that the retractable camera self-activates whenever he opens a new chat on Telegram, a messaging application designed for secured and encrypted communication.

While Telegram reacted quickly to reports of the issue and fixed the camera bug, Chinese internet giant Tencent instead defended the feature, arguing that its QQ browser needs the camera activated to prepare for scanning QR codes and insisted that the camera would not take photos or audio recordings unless the user told it to do so.

Users started testing the issue on other applications and found that Baidu’s voice input application has access to the camera and voice recording function, which can be launched without users’ authorisation.

A Vivo NEX user found that once she had installed Baidu's voice input system, it would activate the phone’s camera and sound recording function whenever the user opened any application — including chat apps, browsers — that allows the user to input text.

Baidu says that the self-activated recording is not a backdoor but a “frontdoor” application that allows the company collect and adjust to background noise so as to prepare for and optimize its voice input function. This was not reassuring for users — any microphone collecting background noise would also unquestionably capture the voices and conversations of a user and whomever she speaks with face-to-face.

In response to public concern about these backdoor features, Baidu and other Chinese internet giants may defend themselves simply by arguing that users have consented to having their cameras activated.

Last modified on 12 July 2018
Rate this item
(0 votes)
Tagged under
More in this category: « Convicted cartel Apple faces another antitrust case Lenovo Miix 630 2-in-1 tablet now available »
back to top