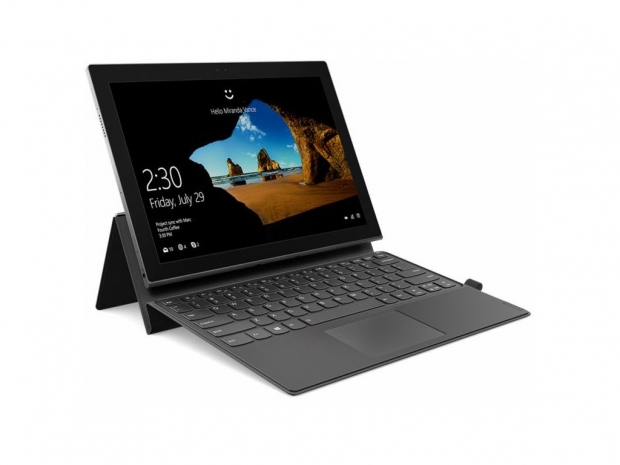 Another Snapdragon 835-based Windows 10 tablet

The Lenovo MiiX 630 2-in-1 tablet has now finally become available, becoming the third Qualcomm Snapdragon 835-based Windows 10 tablet to debut.

It has a 48Whr battery that should keep it alive for up to 20 hours, at least according to Lenovo. It ships with Windows 10 S but offers a free upgrade to Windows 10 Pro, at least within the first 180 days of activation.

The tablet comes bundled with a backlit keyboard as well as Lenovo's Active Pen with 1,024 levels of pressure sensitivity. 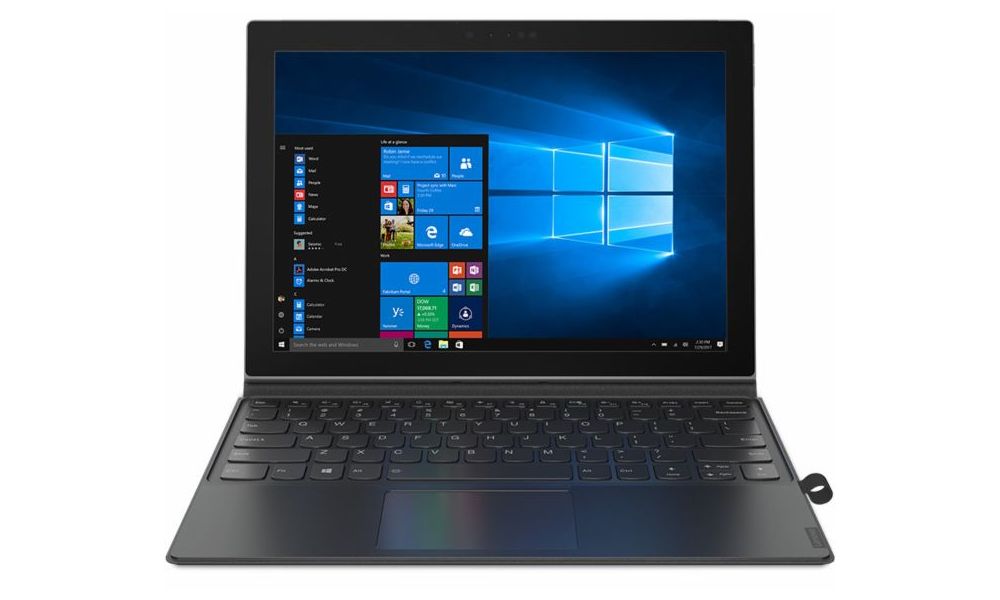 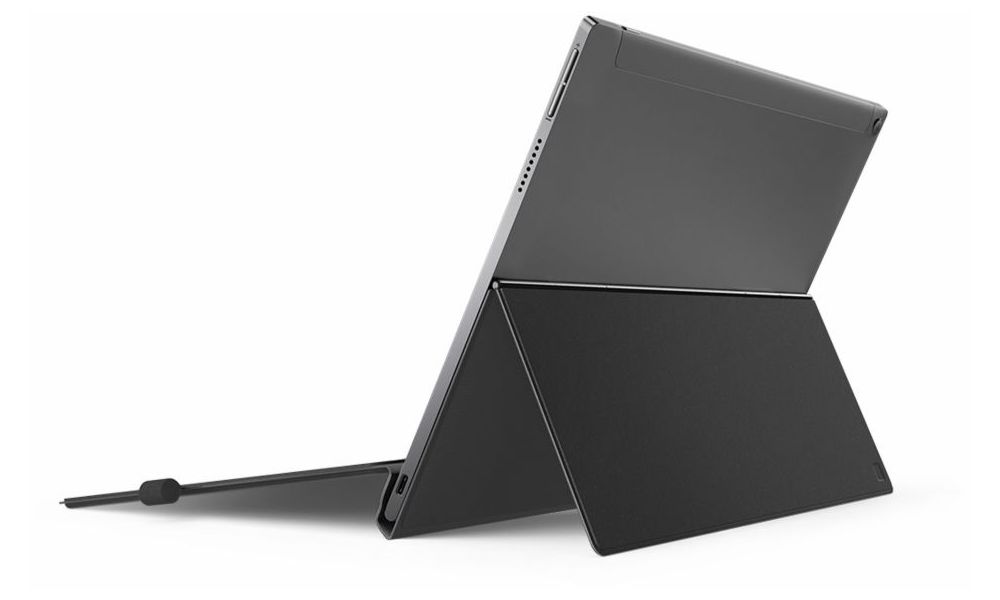 Last modified on 12 July 2018
Rate this item
(0 votes)
Tagged under
More in this category: « Chinese phones being used for monitoring US lifts ZTE ban »
back to top