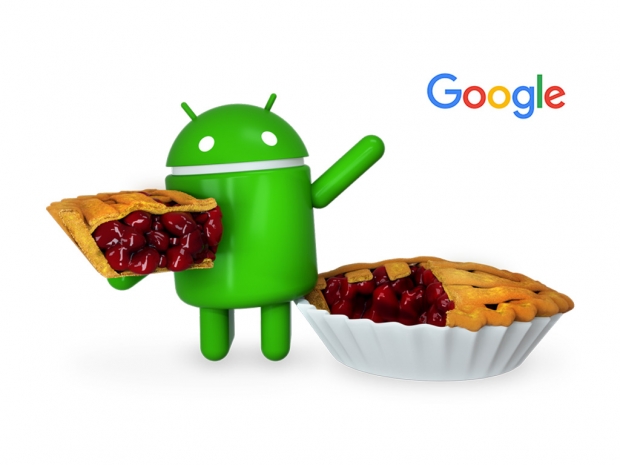 Although it was already announced earlier under the Android P moniker, Google has now officially announced its latest major version of the Android mobile OS, the Android 9 Pie, releasing more details as well as rolling it out to Pixel devices.

Being the ninth major release, the Android 9 Pie brings several improvements and new features, mostly oriented around artificial intelligence (AI), something that has become the major thing in the smartphone industry. Google promises that Android 9 will make the smartphone a bit smarter, with machine learning at the core, bringing new features like Adaptive Battery, Adaptive Brightness, App Actions, Slices, and more.

The Android OS that adapts to your usage patterns

It is obvious that Android 9 Pie is all about AI as it will adapt to what you are doing and predict what you want to do. According to details provided by Google, Adaptive Battery will use machine learning to know which apps you use the most and prioritize battery usage while Adaptive Brightness will adjust brightness depending on what you are doing at the time and where you are doing it.

It also comes with App Actions feature, which predicts what you want to do next based on context and display the action, while Slices, will show relevant information from favorite apps when you need it.

And as if not to purely emphasise AI, but also not to go far from it, Android 9 Pie brings several other features which are more about the looks, including the new Dashboard, with several options, new system navigation with a single home button, Smart Text Selection feature, text magnifier, full display cutout support, new notifications and smart reply features, and more.

There are also plenty of other improvements for developers and smartphone makers, including a new multi-camera API and other camera updates, HDR VP9 video, and HEIF image compression, enhanced audio with Dynamics Processing, ImageDecoder for bitmaps and drawables API, Wi-Fi RTT for indoor positioning, ART performance and efficiency improvements, Kotlin optimizations, and more.

When is it coming to my device?

According to Google, Android 9 Pie will start rolling out to Pixel smartphones as of today, via an OTA update. Makers that participated in the Beta program from  Sony Mobile, Xiaomi, HMD Global, Oppo, Vivo, OnePlus, and Essential, as well as all qualifying Android One devices, will get the update by the end of this fall, while Google also points out that it is working with other partners to launch or upgrade devices to Android 9 Pie by the end of this year.

You can check out more over at Google's blog and find more in-depth details regarding all the updates over at the Google's Android Developers Blog.