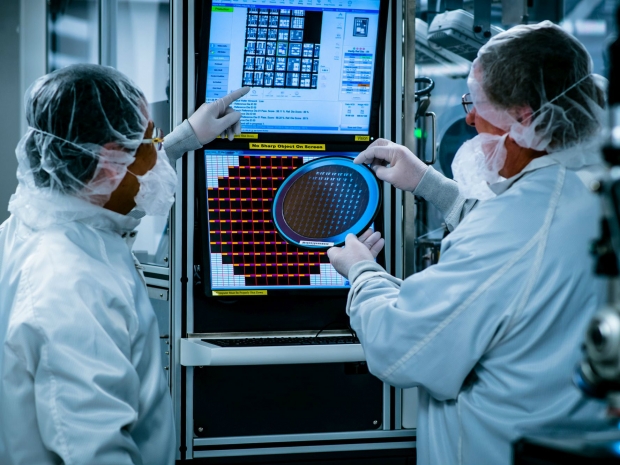 Qualcomm just sent out the official press release saying it has started sampling its next generation mobile platform for consumers in 7nm. This 7nm platform can be paired with Snapdragon X50 5G modem creating the first 5G capable mobile platform for premium tier smartphones and other mobile devices.

It is sampling to multiple OEMs developing the next generation consumer devices. This is a major step as according to rumors this will be the Snapdragon 855 that will power important Android devices in early 2019, and that includes the Samsung Galaxy S10 and many others.

Qualcomm is first to announce 7nm

It is expected that operators in multiple countries plan to offer 5G trials later this year and through 2019 meaning that a potential 5G powered 7nm mobile platform phone will be ready to reach some unmatched speed. Things are about to get reinvented once again. Just remember how big the leap from 3G devices to 4G was, and we believe it will be even more drastic as 5G and its super low latency can enable even some untethered XR devices powered by the next generation chipsets.

It is also important to say that Qualcomm is officially the first mobile SoC manufacturer to announce a 7nm SoC while Huawei is expected to do it later at IFA in Berlin, before the end of the month. Apple is also expected to have its 7nm iPhone 2018 chip launching - probably at some point in September.

The flagship 7nm platform is designed to enable premium connected devices that can bring new intuitive experiences and interactions. The SoC has power efficiency on device AI, superior battery life and unmatched performance. It is expected that this 7nm premium mobile platform will serve Qualcomm which still has big aspirations in IoT and the automotive industry.

The company will disclose moree details about the next generation flagship mobile platform in the fourth quarter, with devices expected to be announced in Q1 2019 or a month later. Remember the timing of MWX 2019 and you will have the rough timeframe.

Having announced 7nm before anyone else is an important statement as Qualcomm wants to point out the change of its strategy and showing its strength a bit more aggressively over the competition. 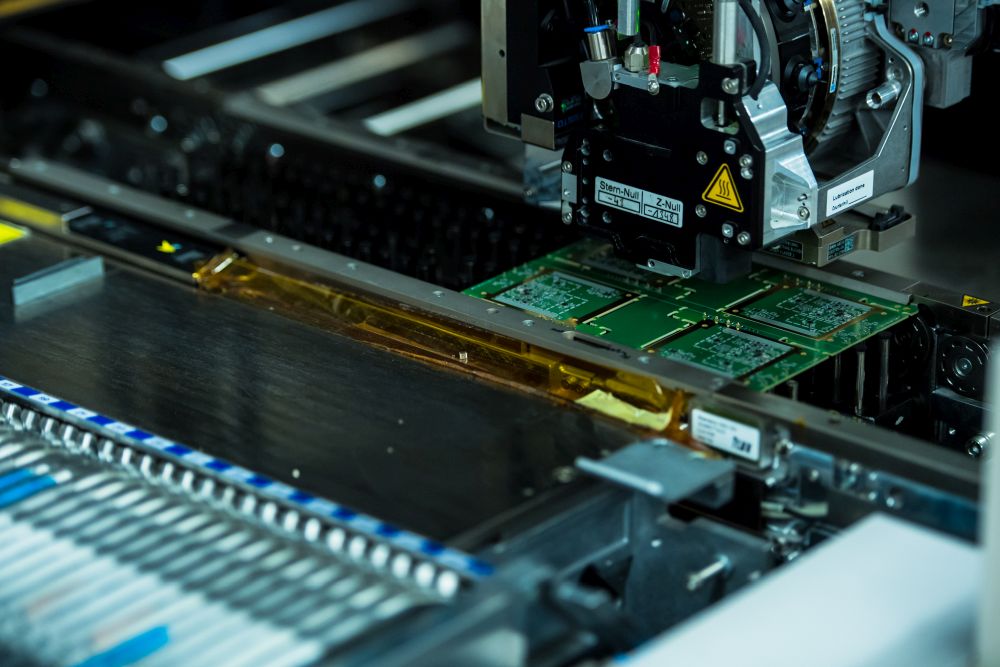 Bear in mind that Apple 7nm A1x SoC will be used by Apple only, Huawei Kirin 980 in 7nm will be used by Huawei only and Samsung 7nm will be used by Samsung only. This leaves Qualcomm to take care of the rest of the premium Android phone/mobile platform manufacturers as an obvious choice for a 2019 refresh. The big six in China are already committed to 5G devices in 2019 and the list includes Lenovo, Oppo, vivo, Xiaomi, ZTE and Wingtech while Motorola in the meantime announced its 5G Snapdragon X50 based Motorola moto mod coming soon for Verizon.

“We are very pleased to be working with OEMs, operators, infrastructure vendors, and standards bodies across the world, and are on track to help launch the first 5G mobile hotspots by the end of 2018, and smartphones using our next-generation mobile platform in the first half of 2019”, said Cristiano Amon, president, Qualcomm Incorporated. “Qualcomm Technologies’ continued leadership in research and engineering allows for a future of increased innovation across multiple sectors as 5G connectivity becomes ubiquitous.”

Last modified on 22 August 2018
Rate this item
(0 votes)
Tagged under
More in this category: « Japan orders carriers to be more reasonable Huawei banned in Oz »
back to top