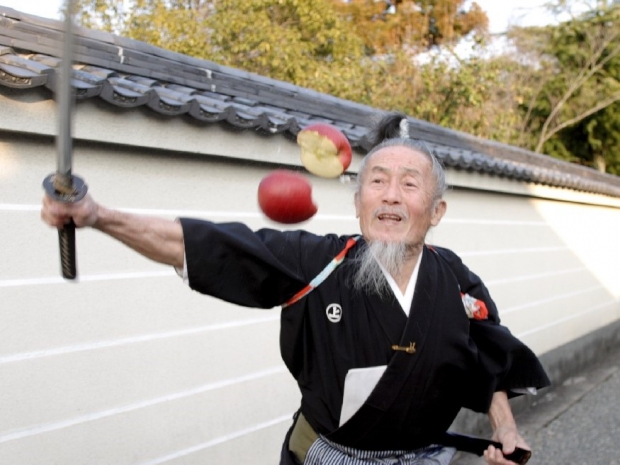 Apple’s domination of the Japanse market could be about to take a knee to the groin after the Japanese government ordered carriers to slash their charges and stop bundling the cost of smartphones with wireless services.

Japan’s top wireless carriers, NTT Docomo Inc, KDDI Corp and SoftBank Group Corp, typically provide phones without upfront charges as part of fixed-term contracts that can cost as much as 10,000 yen ($90.51) a month. Customers effectively pay for handsets in instalments.

However, the government is concerned that these contracts as muddying the cost of handsets and mobile fees and creating barriers for entry.

It is insisting that carriers charge separately for phones.

Apple has been the main beneficiary from the status quo and has been acussed of abusing the privilege. Apple may have breached antitrust rules by forcing Japanese carriers to offer discounts on iPhones and charge higher monthly fees, the country’s regulators said last month, giving the US firm an advantage over rivals such as Samsung.

The government’s new rules could give customers the option to cut their comms bill by using cheaper phones that do the same thing.

Shares of Japan’s wireless carriers fell by up to five percent earlier in the day, in a steady broader market, after Japan’s Chief Cabinet Secretary Yoshihide Suga was quoted by Kyodo News as saying that they have room to slash wireless fees by 40 percent.

Japan hopes that by reducing the burden of wireless fees on households, it can stimulate spending in other areas as the Bank of Japan battles to reflate the economy.

“Wireless costs are suppressing other spending”, the ministry source said, speaking on conditions of anonymity.

Last modified on 22 August 2018
Rate this item
(0 votes)
Tagged under
More in this category: « Companies must unlock their phones Down Under Qualcomm samples next gen 7nm platform »
back to top