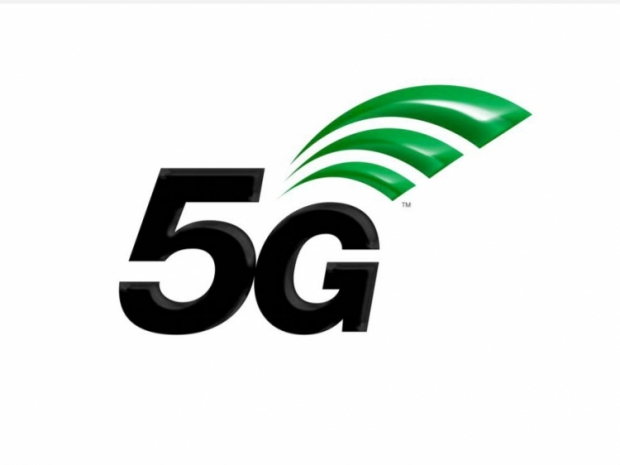 Nokia is one of the big three players that owns a significant portions of standard essential patents (SEP) for 5G and the company expects to charge around three Euro per device.

The other two players Ericson and Qualcomm have already published what they expect to get for their portions of SEPs necessary for 5G NR devices. These phones are expected in early 2019.

Nokia expects to have a significant position in standard essential patents for 4G while committing to honor the fair, reasonable and nondiscriminatory (FRAND) approach to its licensing. A patent is something you don’t have to license to others but if your patents gets to the standard as significant as 5G NR, you have to offer it to competitors under reasonable conditions. That is how this rather complex licensing game works.

Ericson said in March that it is expecting to charge a flat rate of $5 per device for 5G NR multi mode handsets but it noted that it would go as low as $2.50 for handsets with low ASPs.

Qualcomm announced late last year that it wants to charge 2.275 percent of the selling price for a single mode 5G headset. This would be applicable for someone who has 3G and 4G SEP licensing from someone else and just needs to add 5G.  The higher price of 3.25 percent is set for multi mode smartphones featuring 3G, 4G and 5G with 400 USD cap per smartphone. If you are selling a phone that is over $400 you end up with a maximum charge of 13 USD per device.

There is a lot of negative press towards patents but bear in mind that players like Qualcomm own 130,000 - patents many of which they invested and worked on. You cannot expect that  innovation comes from thin air, it is usually backed up by months and years of expensive work, testing, concepting and reaching until you can actually get a grant and own a piece of technology. 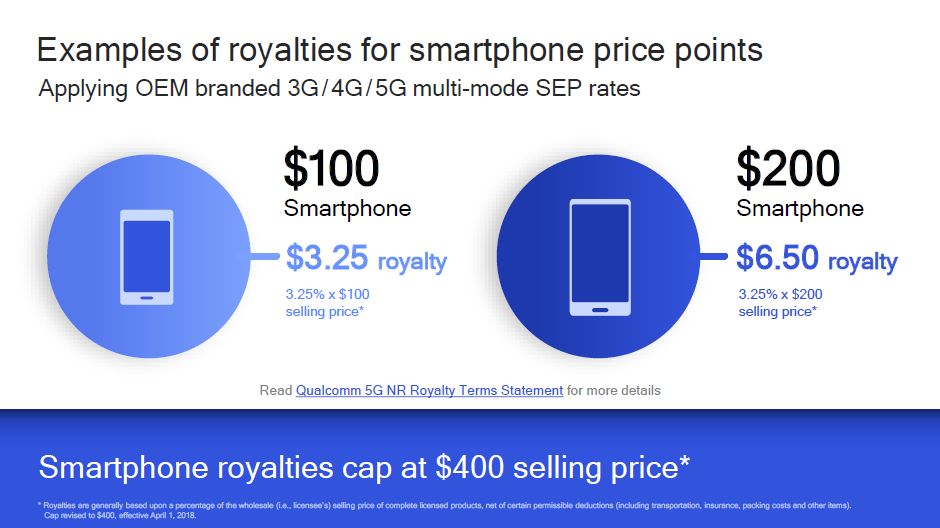 These big playsers including Nokia, Ericsson, Qualcomm and Huawei have invested a lot and gave a return as a part of 5G NR, and they expect to get compensation. That is how that business work.

Last modified on 23 August 2018
Rate this item
(0 votes)
Tagged under
More in this category: « Apple and Googe App stores face tax backlash Xiaomi wants to expand in a Poco way »
back to top