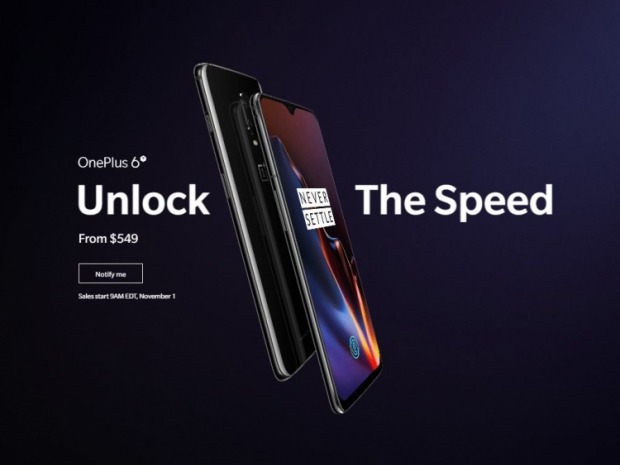 Could be the upcoming OnePlus 7 (OnePlus 5G)

While OnePlus 6T has been selling like hot cakes, especially backed by T-Mobile in the US, a prototype of what could be the OnePlus 7, or the OnePlus 5G, has appeared online.

OnePlus is one of the big six smartphone makers that have committed to bringing 5G smartphone in 2019, and it will be based on Qualcomm's Snapdragon 855 SoC paired with the Snapdragon X50 5G NR modem. It is also possible that OnePlus will have two versions, a 4G as well as the 5G version, with latter one launching at around $649.

The picture of a prototype was leaked by Ishan Agarwal over at Twitter, and it shows a photo taken at the company's meeting where Pete Lau, OnePlus CEO, is showing a product slide of a prototype smartphone with the circular camera module. Unfortunately, the picture does not reveal a lot of details other than it will be coming in red and white color options, at least for now.

EXCLUSIVE! Here's your first look at an upcoming OnePlus Device I don't know much about. This image shows the device in prototype/designing stage and it is not final but this is probably how the device may end up looking. That's Pete (CEO of OP) in the img and the device itself. pic.twitter.com/Yau9EsgSDy

The leak suggests that the smartphone is still in the design stage so the final version might change but if it ends up close to the prototype seen in the picture, it could mark a new design way for the company, moving away from minimalistic dual-camera setup seen on the OnePlus 6(T).

Some earlier rumors suggest that OnePlus could launch its newest flagship as early as May 2019, with a possible unveiling at the MWC 2019 show in February. 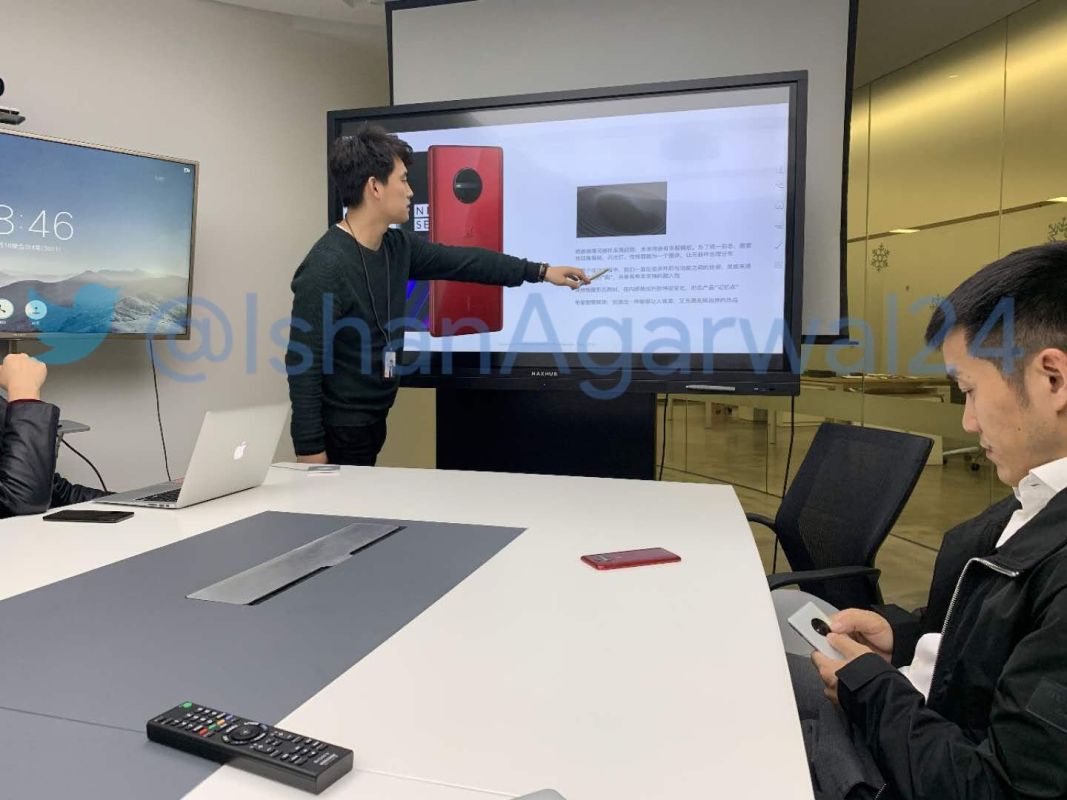