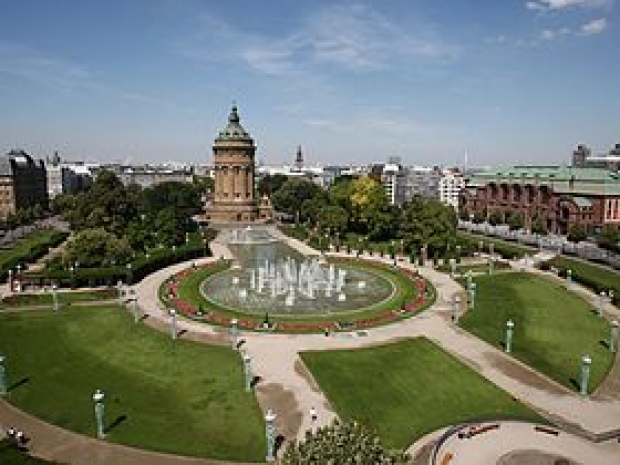 Set back for Qualcomm in Mannheim

A patent lawsuit filed by Qualcomm against Apple was thrown out by a German court on Tuesday.

Qualcomm seemed to be doing well in Germany and had won an injunction in another German court banning iPhone 7 and iPhone 8 sales in Germany.

But a regional court in the city of Mannheim dismissed the Qualcomm suit as groundless in an initial verbal decision, saying the patent in question was not violated by the installation of its chips in Apple’s smartphones.

Don Rosenberg, Qualcomm’s executive vice president and general counsel, said that it disagreed with the Mannheim court’s decision and will appeal.  Qualcomm will continue to enforce its intellectual property rights against Apple worldwide.

Apart from the German order, Qualcomm has also secured a ban on the sale of some iPhones in China. Apple, which is contesting that ruling, has continued to offer its iPhones in China but made changes to its iOS operating system following the order.

Qualcomm, meanwhile, faces a US antitrust case brought by the Federal Trade Commission which accuses it of abusing a monopoly on mobile chip technology in a trial that could have a major impact on the smartphone industry.

If the government prevails in the trial that began on 4 January, Qualcomm could be forced to change its practices for licensing a trove of patents to device makers like Apple.