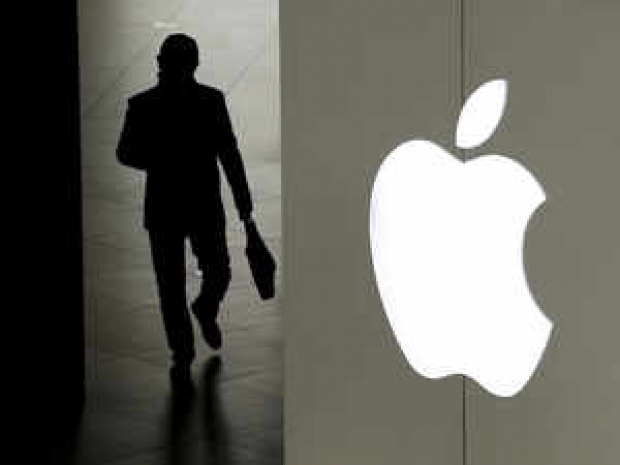 It was broken when we got there

A United Arab Emirates senior diplomat denied the country had targeted “friendly countries” or American citizens in a cyberspying programme that a Reuters report said involved a hacking team of US mercenaries.

Reuters revealed that the UAE used a group of American intelligence contractors to help hack the iphones of rival governments, dissidents and human rights activists  in a project called Raven. It involved ex-NSA operatives who revealed how they helped spy on targets for the Arab monarchy — dissidents, rival leaders and journalists.

Project Raven also targeted Apple iPhones of embassy staff for France, Australia and the United Kingdom, according to former operatives and programme documents.

UAE Minister of State for Foreign Affairs Anwar Gargash acknowledged the country has a “cyber capability” but denied targeting US citizens or countries with which it has good relations.

“We live in a very difficult part of the world. We have to protect ourselves. We don’t target friendly countries and we don’t target American citizens.”

So far no one has really commented about the hack which is somewhat embarrassing for Apple.

Last modified on 01 February 2019
Rate this item
(0 votes)
Tagged under
More in this category: « Apple sued over eavesdrop bug Pixelworks reaches strategic agreement with HMD Global »
back to top