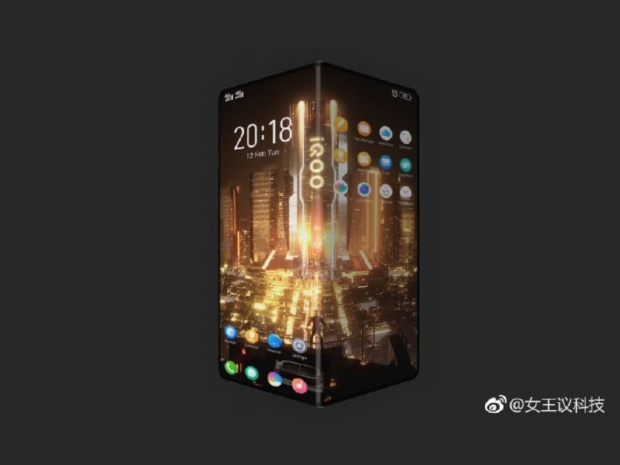 Renderings of the vivo IQOO

Chinese vivo is also one of the smartphone makers to announce its separate subbrand and IQOO, as vivo decided to name it, will apparently debut with a foldable smartphone.

Originally spotted over at Weibo by Playfuldroid.com, renderings show a couple of renderings of a foldable smartphone, or rather a smartphone with a so-called fold-out design. The phone should fold out to a rather large tablet design and will offer edge-to-edge display design.

Unfortunately, there aren't a lot of information regarding specifications and we can see no buttons, ports or cameras on the rendering so it could either use a similar design as the vivo Apex 2019, or these aren't included in the rendering.

There is also no information on the actual release date but we are sure that vivo will push its IQOO at the MWC 2019 and probably provide a bit more information as the show will certainly have a lot of foldable smartphones. 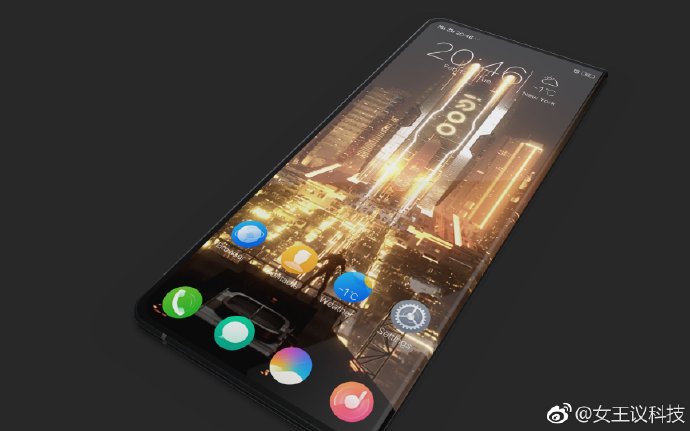 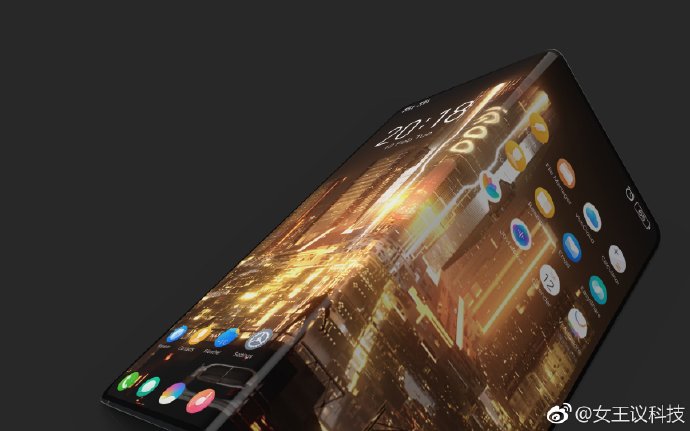 Rate this item
(0 votes)
Tagged under
More in this category: « Pirates make light work of Apple security Samsung’s Galaxy Tab S5e is the lightest and thinest »
back to top