Samsung’s Galaxy Tab S5e is the lightest and thinest 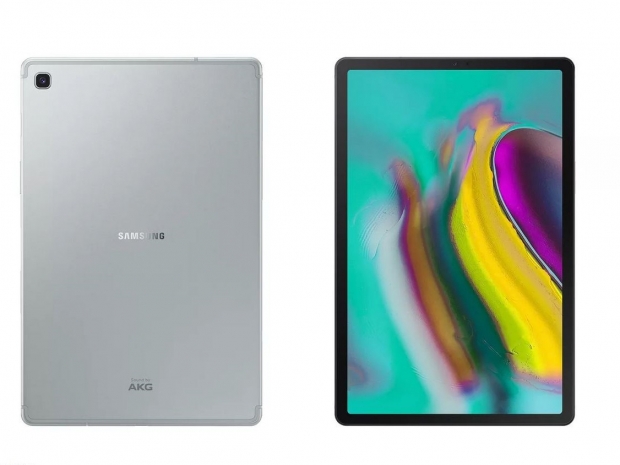 While Apple has been following a policy of charging more for similar technology, Samsung appears to have been going the other way and is offering tech which in some ways beats its flagship and is much cheaper.

The Tab S5e has the thinnest and lightest metal unibody of any Galaxy Tab, measuring 5.5mm thin and weighing just 400 grams — even compared to the 11-inch iPad Pro at 5.9mm thick and 468 grams, the Tab S5e is both lighter and thinner.

Samsung’s Tab S5e is a 10.5-inch Super AMOLED device with a 16:10 aspect ratio and 2560 x 1600 resolution, while its octa-core Snapdragon 670 processor should provide solid mid-range performance. Samsung’s also promising up to 14.5 hours of battery life.

Last modified on 18 February 2019
Rate this item
(0 votes)
Tagged under
More in this category: « Foldable vivo smartphone spotted online Snapdragon 855 is the only AP for 5G »
back to top