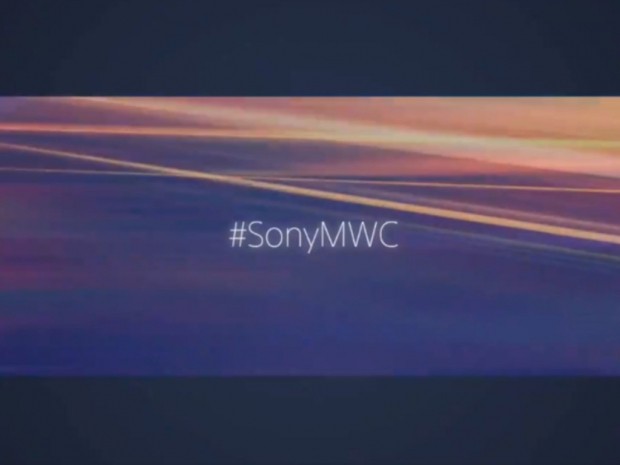 While we pretty much have most of the details for the upcoming flagship smartphones that will be unveiled before or at the MWC 2019 show, Sony is still teasing its Xperia XZ4.

Scheduled to be unveiled at the Mobile World Congress 2019 show starting next Monday, the Xperia XZ4 will have most likely have a 21:9 aspect ratio, which is what the "embrace a new perspective" tag is probably all about. Other rumors also suggested a triple rear camera setup which should have a telephoto and 3D ToF sensor as an addition to the main one, rumored to pack a 52-megapixel sensor.

In addition to the Xperia XZ4, Sony is expected to unveil a bunch of other Xperia smartphone, so it will take a lot of spotlight at the MWC 2019 show.