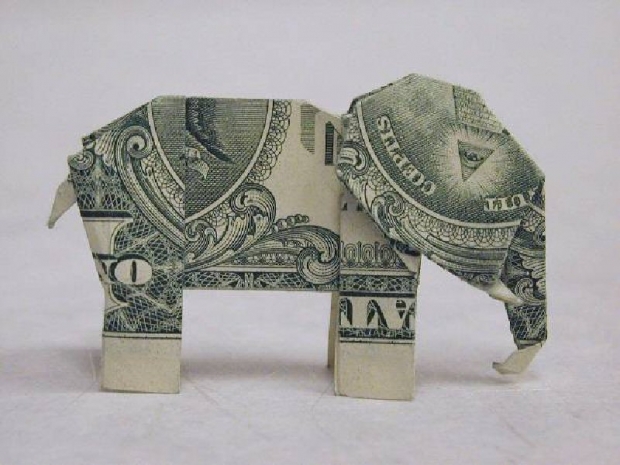 Unless the fold fails to fold

While Huawei and Samsung have now announced their foldable phones, the word on the street is that it will be a fair old while before we see them blossom. But they won't fold and will move into the mainstream.

Analysts at Canalys said that while both of these companies will be followed by other vendors offering similar devices, 2019 won't go mainstream. It anticipates that foldable phones will stay “ultra-luxury devices” and it estimates less than two million units will ship during this year.

“Vendors have set realistic expectations for their sales performance”, according to Canalys senior director Nicole Peng. “Samsung and Huawei will account for the majority of foldable smartphones shipped in 2019.”

Huawei with its Mate X and Samsung with its Galaxy Fold are there to show people that they are leaders in the field.

“Each vendor wants to prove it can achieve the greatest technological advances with its new industrial designs.”

It's cost that's the problem right now, but prices of foldable phones will drop.

“Any early teething problems or breakages will sour the foldable form-factor before it has had a chance to get going.”

Last modified on 25 February 2019
Rate this item
(0 votes)
Tagged under
More in this category: « Qualcomm Snapdragon 8cx 5G is out Sailfish X sails onto the Gemini PDA »
back to top