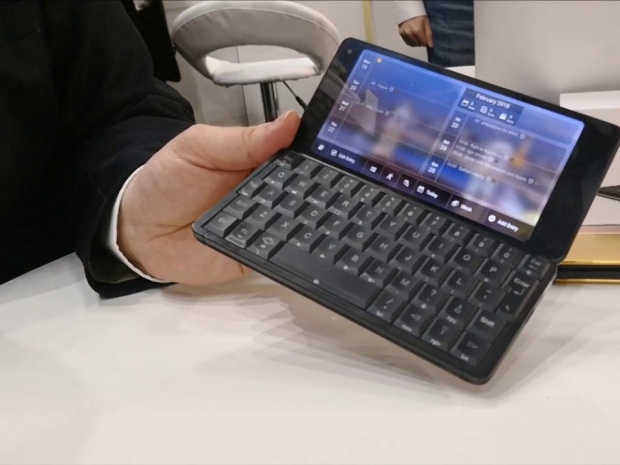 Android alternative available in the EU

Planet Computers and Jolla have announced the availability of the official version of Sailfish X for the Gemini PDA.

For those who came in late, Sailfish X is a downloadable version of Sailfish OS which is gaining a small part of the mobile operating space. The Sailfish community offering is now extended to include a fully supported version of the Linux-based Sailfish OS for the Gemini PDA.

It was one of the more popular Indiegogo projects of 2017-2018, raising more than $2.5 million, Gemini re-imagines the PDA in a clamshell mobile device with a fully functioning physical keyboard and a large (5.99 inch) multi-touch colour display. Gemini enables users to type emails, blogs and social media posts easily on the go.

Dr. Janko Mrsic-Flogel, CEO of Planet Computers, said: “The decision to offer Sailfish OS on the Gemini came about following strong demand from both the Gemini and Jolla communities. The Sailfish device family is joined by the Gemini PDA with its fully-integrated multi-lingual keyboard. This provides Sailfish users with an all-in-one mobile device to type and create on the move.”

Sami Pienimäki, CEO of Jolla, said: "We have been excited to see Planet Computers’ offering to take off so well with already a second successful PDA device crowdfunding campaign, the Cosmo Communicator. We are delighted to extend our community offering, Sailfish X, to officially support Gemini PDA devices. This is a perfect example of a community collaboration, which has been developed further and now productized. We're looking forward to continuing our collaboration with Planet in their upcoming devices."