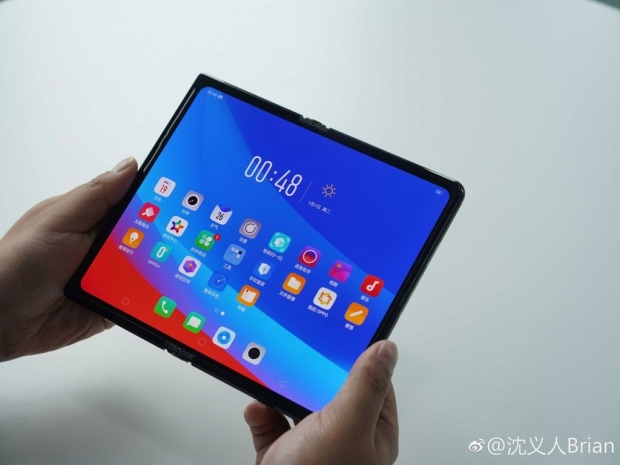 Looks similar to the Huawei one

While Samsung and Huawei are filling press posts with their foldable smartphones, Oppo's VP has posted a couple of pictures of its own foldable prototype.

Brian Shen, Vice President of Oppo,  posted a couple of pictures of the foldable prototype over at Weibo, and while it might not be coming anytime soon, due to the fact that it does not bring a huge improvement in user experience, the phone looks the same as the Huawei Mate X.

This comes as no surprise considering that it is probably the best effort for a foldable smartphone with a large screen that folds over splitting it into two screens, rather than the thing we saw from Samsung. This is just one of the ideas showcased by TCL at the MWC 2019 show in Barcelona. 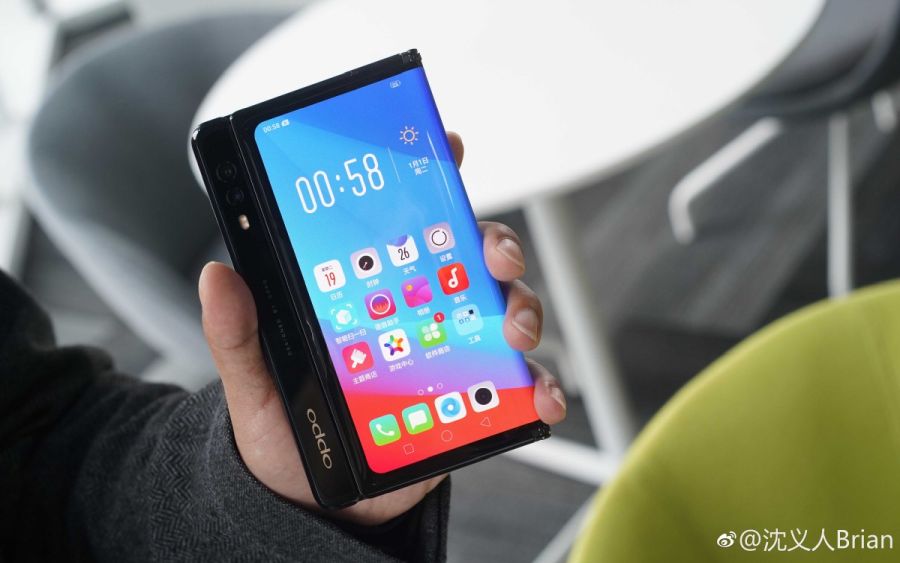 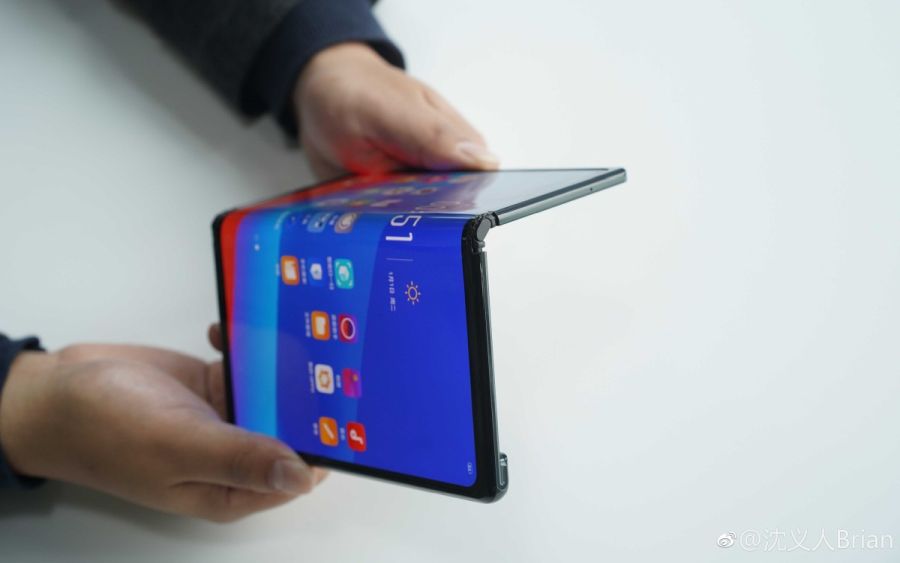 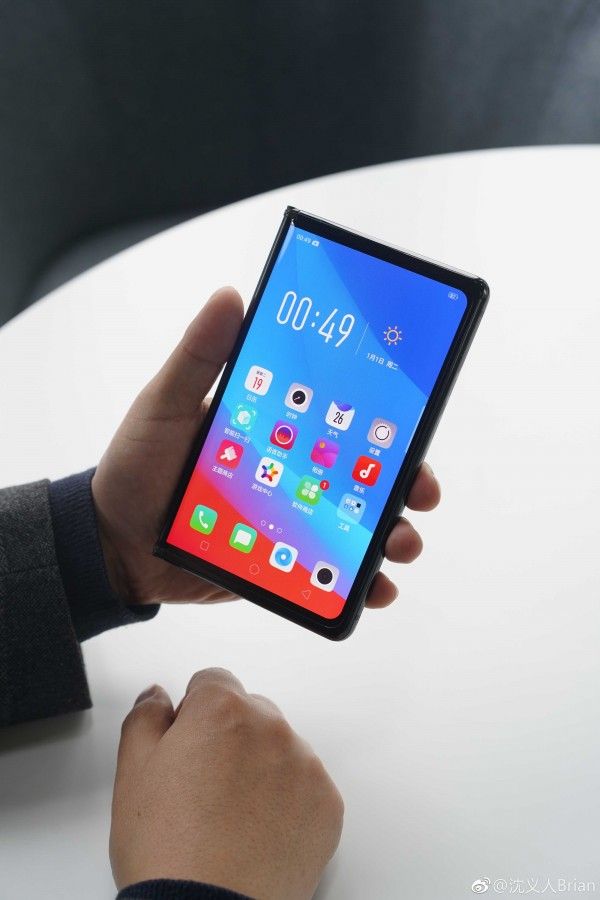 Last modified on 27 February 2019
Rate this item
(0 votes)
Tagged under
More in this category: « MediaTek names 5G teams How much is an iPhone really worth? »
back to top