Huawei's P30 Pro is a smartcamera, not a smartphone 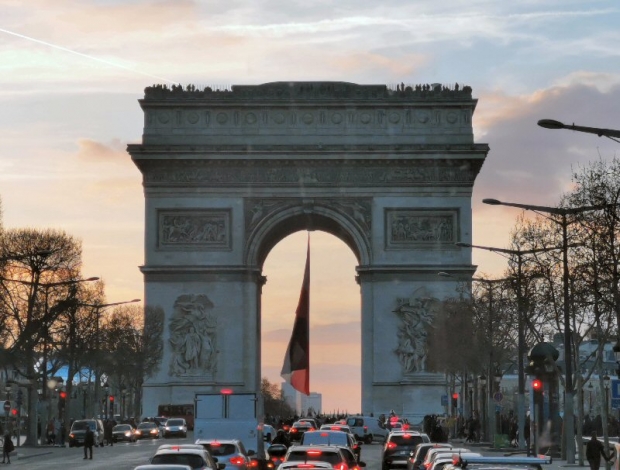 'Old it, flash, bang, wallop, what a picture

The emphasis during the launch of the P30 Series in Paris yesterday was primarily about photography and that led a senior executive to tell Fudzilla the device is more of a smart camera than a smartphone.

Kevin Ho, a senior executive at Huawei said that the emphasis in the company over the last several years was to improve the camera capabilities of its smartphones. That's the direction Huawei continues to head.

This wasn't so much another press conference. It was more of an extravaganza.

It kicked off with a psychedelic sequence that made you feel like you were on acid, I suppose, but I wouldn't know anything about that.

Richard Yu, the CEO of Huawei's consumer group, kicked off the festivities by claiming its batteries are better than anyone else's, and made some bold claims about its progress in deploying artificial intelligence in its smartphones.

Yu also boasted about the progress Huawei has made in smartphone technology. It's teamed up with Leica for the last few generations and the P30 Series, he said, brings another improvement in its snapping technology.

The P30 series has slimmer bezels, has a lighter battery that lasts longer and has a faster in-screen fingerprint, he said. It uses a 6.4 inch OLED display which we understand is sourced from Samsung. The introduction of an orange phone seemed to send a frisson through a sometimes over-enthusiastic audience. The “smart cameras” come in five different colours. It uses one 40MP wide range lens but now has a total of five Leica lenses. It includes an RYYB sensor which allows more light intake. RYYB means red, yellow, yellow, blue. It is also capable of a 10X optical zoom and a 50X optical/software zoom.

As one of my British colleagues said, this is really a camera with a telephone tacked on it. I asked several journalists from all over the world, and with very much more knowledge than I have, whether the P30 Pro could be used as a viable device for photographs and video. The answer seems to be yes, with one influential bloke from a blogging site saying that he already uses this kind of tech to post its videos on YouTube with very satisfactory results.

We haven't had a chance yet to put the P30 Pro through some real world tests, but will let you know over the coming weeks how we're finding it. There is a complete Fudzilla spec of the machine, here.

Last modified on 30 March 2019
Rate this item
(0 votes)
Tagged under
More in this category: « Apple pushes an enormous number of iOS security fixes Sony shutters plant in Beijing »
back to top