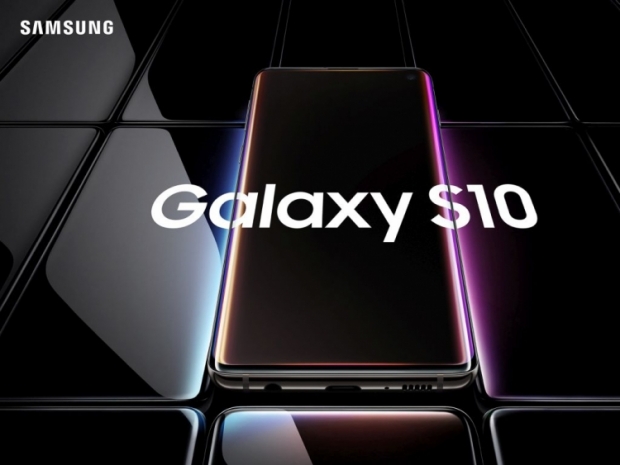 Although we already know that it will officially launch on April 5th, the price of the flagship Galaxy S10 5G was not announced. According to a leaked price in South Korea, the Galaxy S10 5G will cost over US $1,200.

The launch is still set for April 5th, and those that buy it before April 16th will get free Galaxy Buds, a wireless charger and a discount on screen replacement during the first year.

Samsung Galaxy S10 5G will be exclusive to Verizon in the US, and it will be also coming to some European countries, France, Germany, Italy, Spain, Switzerland, and the United Kingdom. Of course, you'll need to pick the right provider and in Europe, those are Deutsche Telekom, EE, Orange, Sunrise, Swisscom, TIM, Telefonica, and Vodafone.

In case you missed it, the Galaxy S10 5G is a bit of a different beast, and quite larger than the Galaxy S10+. It is based on the Qualcomm Snapdragon 855 SoC or Samsung's Exynos 9820 SoC, of course, with the addition of the 5G modem, most likely Qualcomm's Snapdragon X50.

It measures at 162.6x77.1x7.9mm and weighs 198g, which means it is bigger than Galaxy Note9. It comes with a massive 6.7-inch curved Dynamic AMOLED screen with 3040x1440 resolution and 19:9 aspect ratio. You also get quadruple rear camera setup which is similar to Galaxy S10+, but with the addition of the 3D Depth hQVGA sensor. It also comes with a massive 4,500mAh battery.

This makes the Galaxy S10 5G quite an expensive piece of technology, as the base version costs as much as the 512GB version of the Galaxy S10+, and even close to that special ceramic version in Europe. 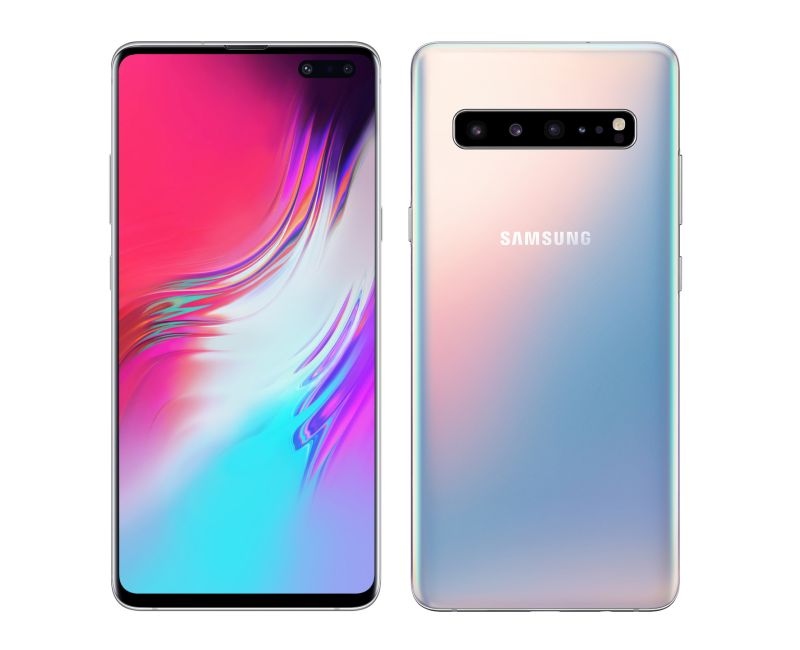 Last modified on 29 March 2019
Rate this item
(0 votes)
Tagged under
More in this category: « Oracle blames Google for shutting it out of the smartphone industry Saudi government spied on Bezos »
back to top