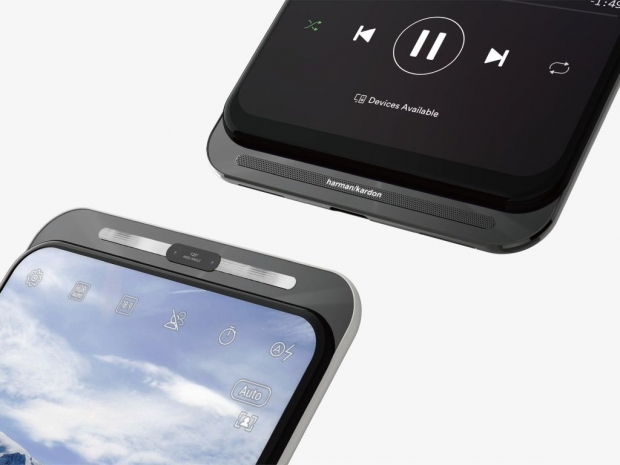 Just a design concept for now

It appears that Asus is considering a dual-slider design for its upcoming flagship smartphone, which is a neat concept that could provide a high screen-to-body ratio.

According to design concepts leaked by Evan Blass (@evleaks) over at Twitter, Asus is looking into several different dual-slider concepts, one of which includes a dual-selfie camera at the top and Harman Kardon speaker at the bottom of the slide-out part. There is also a concept where the bottom part is used for camera controls.

A 5G dual slider, from one of ASUS's Zenfone 5 designers. pic.twitter.com/OLrctdYbgz 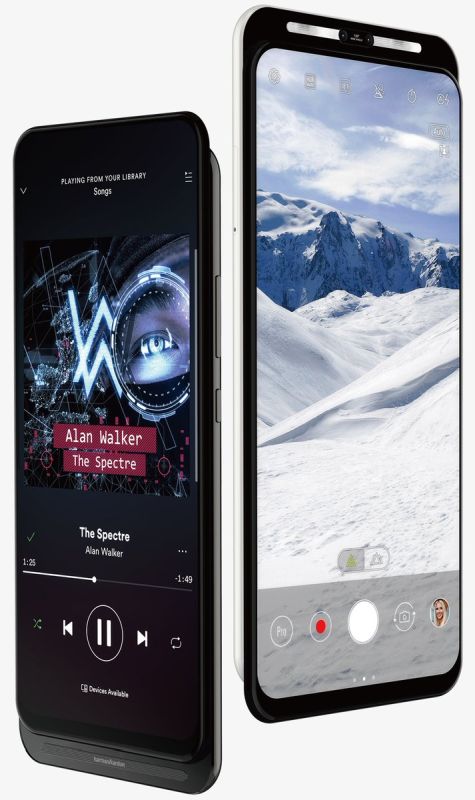 Unlike usual 3D renderers, which are common in the design stage, Asus actually made out dummy units.

The design looks interesting and it is a breath of fresh air in the market dominated by notched or punch-hole screens and could give Asus an edge with the highest possible screen-to-body ratio when and if it comes to the market.

Hopefully, Asus has implemented some of these design elements in the upcoming Zenfone 6 which has been teased as a notchless smartphone that "defies ordinary". 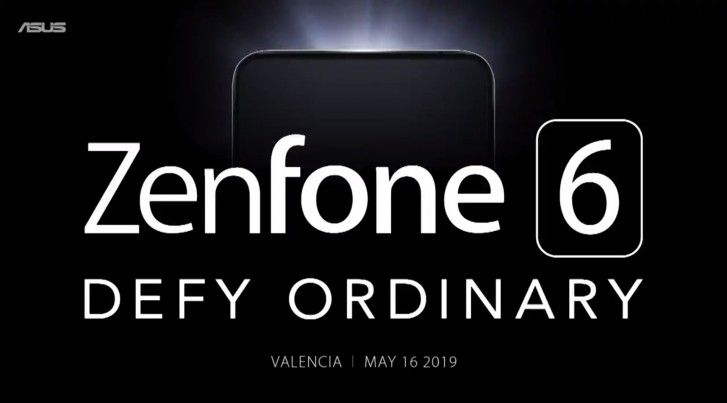 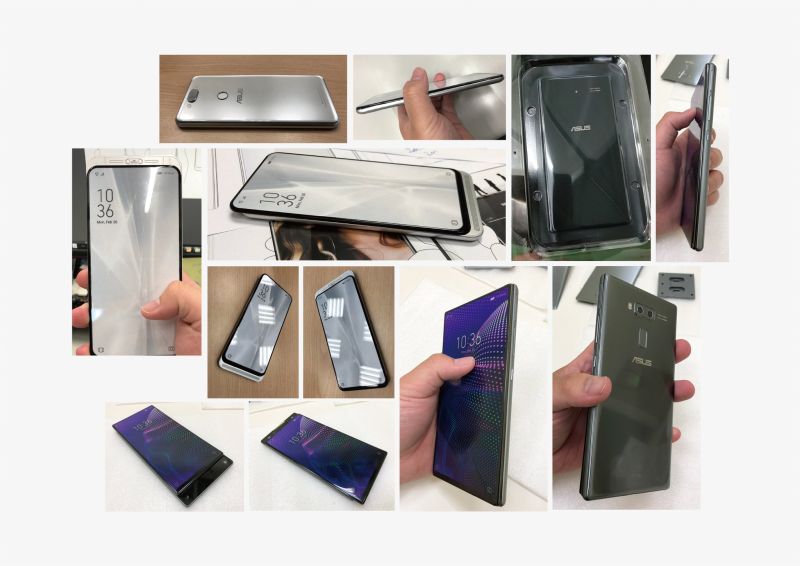