Google teases big announcement in May 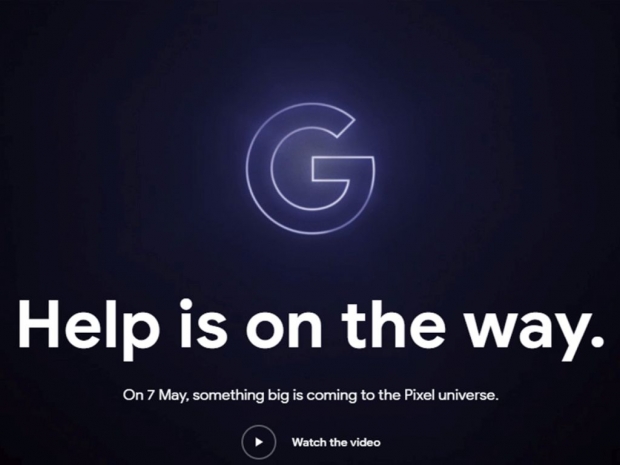 Most likely all about new Pixel phones

While we already know that new Pixel smartphones are coming, Google has now launched a dedicated page which both promotes the upcoming Avengers: Endgame movie as well as promises something big coming to the Pixel universe on May 7th.

Google is quite keen on keeping details about its upcoming Pixel phones well hidden but according to previous rumors, both should coming with an FHD+ display and 4GB of RAM. The Pixel 3a should hit 5.6 inches while the bigger one will sport a 6-inch screen.

The page in question has a big "G" logo "Help is on the way" tag line, promoting the mentioned movie. More importantly, it also says: "On May 7, something big is coming to the Pixel universe".

It includes the Pixel 3 + Marvel Studios‘ Avengers: Endgame video which you can check out below.

The May 7th date lines up with Google I/O 2019 event, where new Pixel smartphones could be the star of the show.

Last modified on 16 April 2019
Rate this item
(0 votes)
Tagged under
More in this category: « Apple is a Joffrey Lannister to free journalism Intel walks away from 5G smartphone modem »
back to top