Apple is a Joffrey Lannister to free journalism 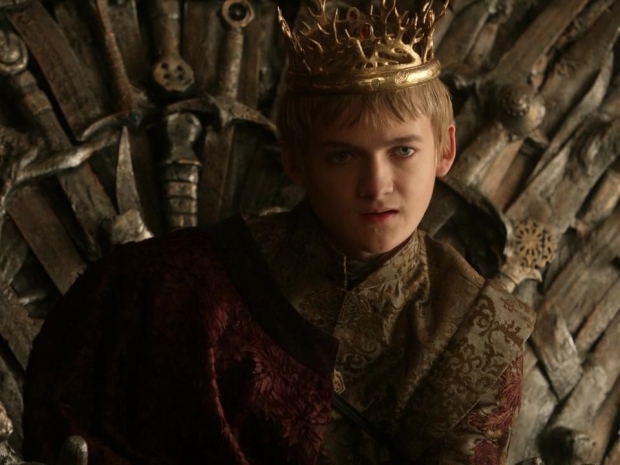 Apple’s shift to focus on growing subscription revenues seems likely to be headed to a bigger regulatory confrontation in Europe.

Nordic publishing giant Schibsted published an open letter in support of Spotify’s allegations that Apple is abusing the power of its App Store.

It dubbed Apple as a “whimsical feudal lord who either doesn’t understand – or simply doesn’t care”.

The letter said that Apple has tried to profile itself as a more ethical company in terms of data and privacy issues.

“But from the perspective of free journalism, the company today constitutes a threat as big as Facebook and Google.”

For those who came in late, Spotify filed a complaint against Apple with the European Commission (EC), citing anti-competition practices and a business model that gives Apple an “unfair advantage”.

The open letter was signed by Anna Careborg an Lena K. Samuelsson, publishers at Schibsted titles Svenska Dagbladet and Aftonbladet. It said that  it once was possible for them and other newspapers to charge for our products via App Store and build a relationship with our readers and users.

“Over the past two years, Apple has rejected such solutions. Instead, they take 15-30 percent of the revenue from all digital content, such as plus subscriptions, which are sold through the apps. Just at a time when some of our magazines are starting to find new digital business models, they use their dominant position to introduce this Apple Tax.”

The company is protesting the lack of access to customer data.

“What is even more serious is that Apple does not allow us to have our own relationship with our readers via our apps. Data and customer relationship is confiscated by Apple. This means that we do not know who everyone has signed a subscription via the apps and that we therefore cannot follow-up with offers, information or questions about what they would like to read more about.”

These two items, coupled with changing rules and a lack of transparency, has led the publisher to conclude that regulatory action must be taken. These problems are even more acute in Sweden, where the iPhone has a market share of 48 per cent.

“Apple is acting today as a whimsical feudal lord who either doesn’t understand – or simply doesn’t care – what its actions are impacting,” the letter says. “If the company is serious about wanting to contribute positively to social development, it should at least try to avoid sabotaging for free journalism.”

European regulators have been consistent over the last couple of decades that they frown upon tech giants who use an existing platform to gain an advantage in another product area. This could mean that Apple finds this particular row harder to shift.

Last modified on 16 April 2019
Rate this item
(0 votes)
Tagged under
More in this category: « Huawei open to flogging Apple its 5G chipsets Google teases big announcement in May »
back to top