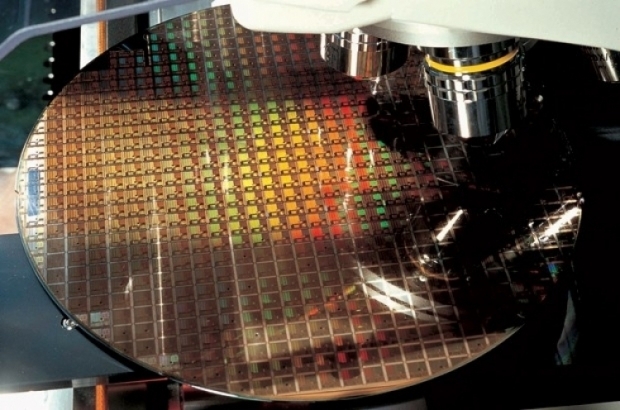 TSMC has announced that it is doing a test production of  5nm EUV chips, but real production starts in 2020. A long-term investigation leads us to believe that most chips launching in the latter part of this year or early next year will, unlike the UK, remain on 7nm.

There is one big OEM name missing, Samsung, and that is intentional as Eyxnos might end up using Samsung’s 6nm, that's nothing more than an optimized 8nm.

Bear in mind that the second generation 7nm has a lot of room for enhancements. Power and leakage will significantly drop. We expect some 10 to 15 percent advantages from the second generation 7nm in the mobile market. Smartphone manufacturers depend on a smaller transistor size and lower power to enrich the user experience and continue driving  upgrades and buying momentum.

And then there is Apple...

Apple will also use the best available technology and that will be the second generation 7nm. Two years migration has become a pattern. It took two years to migrate from 10nm to 7nm, and we are on the same cadence with the 7nm.

Apple will certainly increase the GPU performance of A13, add more AI muscle and focus on improving camera performance. A12 is quite a big SoC, but Apple can afford to make a massive SoC as it sells the whole solution, whether phone or tablet. Sales for Apple gadgets have slowed down, but in the end, the prices increased radically too. There is a balance somewhere in the middle, and we are sure that Apple is well aware of it.

It remains to be seen how many generations of 5nm can be expected as it is not clear when the manufacturing industry can move to 3nm and beyond. It is becoming exponentially complicated and more expensive to migrate from one manufacturing node to another. Just ask Intel.

To be fair to Intel, its 10nm resembles TSMC’s 7nm, and right now,  this is more marketing than anything else. Intel 10nm laptop and thin and lite solutions are expected to perform comparably to TSMC's 7nm process.

Three things are expected from late 2019, and early 2020.  Smartphones will have better camera performance, more AI and increased battery life. SoC builders are getting smart about workloads, and the key to success is the optimization of SoC algorithms for the given workload. AI, GPU, XR (AR and VR) and general application performance is what drives  development for both ARM and its partners.

ARM is expected to present its codename Deimos in the next few months, and Kirin might be the first to ship to market using this second generation 7nm ARM design. More Deimos based products are expected in 2020, of course.

Last modified on 19 April 2019
Rate this item
(0 votes)
Tagged under
More in this category: « Intel walks away from 5G smartphone modem Apple can't fix this bug problem with updates »
back to top