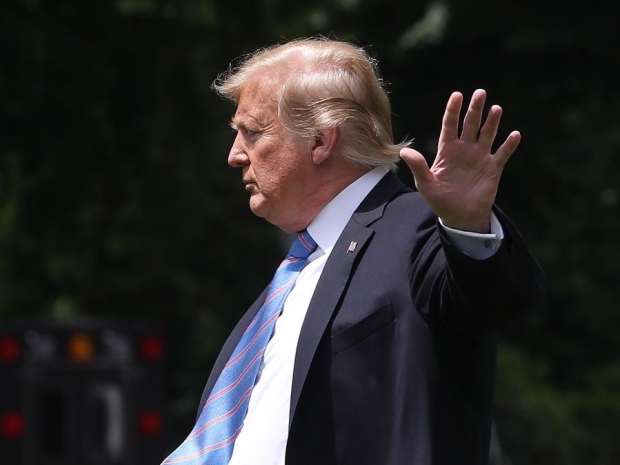 President Donald (Prince of Orange) Trump has added China’s Huawei to a trade blacklist, immediately enacting restrictions that will make it extremely difficult for the telecom giant to do business with US companies.

While similar bans might have nearly killed ZTE another Chinese firm the US didn’t like, Huawei is a little more independent and might be able to source components elsewhere.

The Commerce Department issued a rule putting Huawei and 68 affiliates in more than two dozen countries on its so-called Entity List, a move that bans the company from buying parts and components from American firms without US government approval.

Apparently Trump will review license applications under a “policy of presumption of denial”.

The order takes effect immediately, a Commerce Department spokesman said, although it will not be formally published in the Federal Register until Tuesday.

The action comes as the world’s two largest economies ratchet up tariffs in a battle over what US officials call China’s unfair trade practices. It means that the US is less concerned about Huawei’s spying than it is as a Chinese foot soldier in the trade war against Trump.

Of course, it is not saying that out loud.  It is still banging on about national security.

Members of Congress and administration officials said the move would make it difficult for Huawei to sell many products because of its dependence on US suppliers.

However, that cuts both ways as there will be collateral impact on the US companies that sell to Huawei.

Last modified on 17 May 2019
Rate this item
(3 votes)
Tagged under
More in this category: « Apple will take years to build a 5G modem TSMC is 5G winner »
back to top