Apple will take years to build a 5G modem 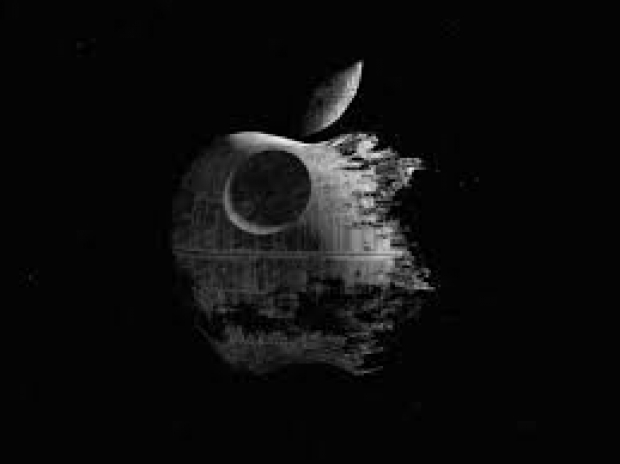 It can’t get the wood

Fruity cargo cult Apple has no chance of escaping Qualcomm’s clutches for at least six years.

The Tame Apple Press hangs onto the idea that Apple is an innovative company which can make all the components for its phones, it just does not want to. However it seems that Apple’s moves to create a 5G modem show how much that is a fantasy.

According to The Information, Apple's attempt to replace Qualcomm on 5G modems proved to be a nightmare for the company starting in 2017.

Apparently the Intel modem for the devices, known as the 7560, wasn't working properly and Chipzilla overhauled the modem four times to bring it up to par with the latest Qualcomm modem.

However it missed deadlines and continuing technical issues with the chip were making Apple executives anxious, said one of the people.

The size and structure of Intel's mobile division made it difficult to efficiently engineer modems, with teams struggling to work together, according to multiple current and former Intel employees and industry partners cited in the report.

Shifting back to Qualcomm while developing your own modems seemed to be Apple’s only course. However, this appears to be a “face saving” strategy as it is going to take Jobs' Mob years to develop its own modems.

Apple told prospective engineers that it expects to have its own modem ready by 2025, far later than the earliest considered possibility of 2021.

The question then remains – why will Apple bother? It is going to spend a fortune and six years developing technology which will be out of date by the time it is ready. There is a likelihood that Apple’s iPhone business and hardware will be a small part of its bottom line in six years.

Even if it creates the technology on time, it is unlikely that it will compete with Qualcomm or any of its Chinese rivals. What is more likely is that Apple will quietly shelve the project in a few years’ time when the Tame Apple Press has forgotten its claim that it will invent its own modem.

Last modified on 16 May 2019
Rate this item
(3 votes)
Tagged under
More in this category: « iPhone hacked but Apple does not want you to know Trump bans US tech in Huawei products »
back to top