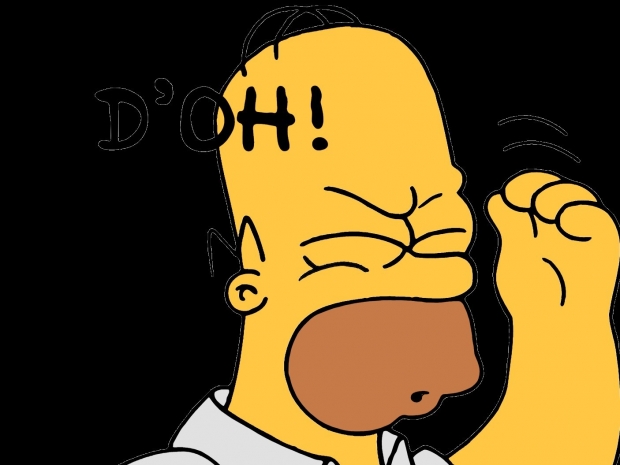 LG’s amusement at Huawei’s woes appears to have created a PR nightmare and highlighted its own customer issues.

So after the United States banned Huawei from working with American companies, pretty much making it impossible for the Chinese manufacturer to use the licensed version of Android and Google apps, LG took to Twitter to celebrate.

“LG and Google: a relationship that’s been strong for years”, LG tweeted along with the #TheGoodLife hashtag. A photo that the official LG Mobile SA included in the tweet shows someone asking Google Assistant “who is your best friend”.

But the whole thing backfired immediately, with most of the answers to their tweet actually blasting the company for the way it ships software updates for the licensed version of Android.

One of the tweets pointed out that if LG found it difficult to  update the phones to latest Android in time.

“Such a good relationship that your phones barely receive any software update”, another user posted.

Another said: “With no updates on your phones… You’ll be closing down like Sony Mobile” someone else added. “You should give your license to Huawei based on updates you release you don't need it."

LG’s mobile division recorded a drop of no less than $700 million in 2018 because of what the company described as “lower sales of mobile products”.

Last modified on 24 May 2019
Rate this item
(4 votes)
Tagged under
More in this category: « US needs to get its house in order Huawei banned from using microSD cards »
back to top