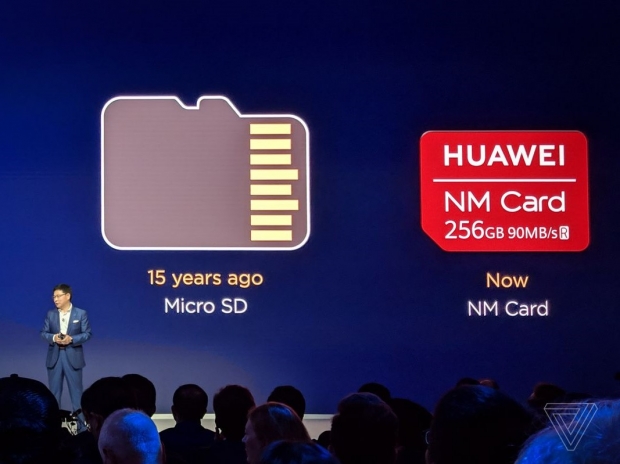 The company has been barred from the SD Association in the latest fallout from US ban.

The move means that the Chinese hardware company is now barred from being a member of the SD Association, the trade group that agrees upon standardised specs for SD and microSD cards.

The SD Association has confirmed to Android Authority that Huawei’s removal from the group was due to Trump’s executive order. MicroSD cards and SD cards will continue to work on existing Huawei hardware, but being barred from the SD Association means that Huawei won’t be able to use the standards on future products.

Losing SD cards may not be the biggest issue for the company. As with Android and Windows - which Huawei is already developing replacement OSes for - Huawei has its own, proprietary Nano Memory Cards that are physically smaller than microSD cards and which already have replaced the more universal standard entirely on its newer devices.

Last modified on 27 May 2019
Rate this item
(3 votes)
Tagged under
More in this category: « LG mocking of Huawei backfires Huawei defends Apple from wrath of Chinese »
back to top