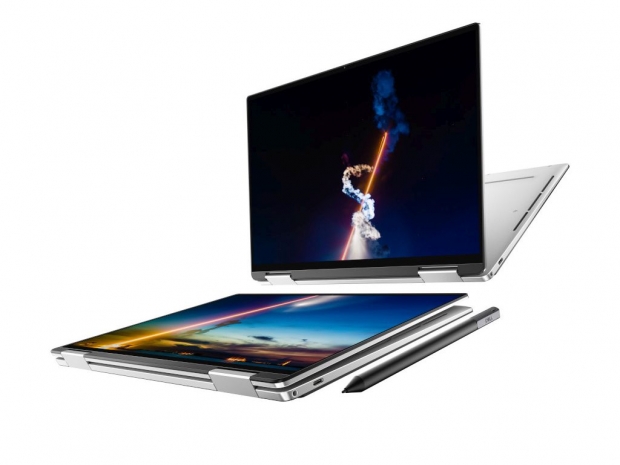 Dell has updated its popular XPS 13 12-in-1 convertible laptop with Intel's latest 10th gen Core CPUs as well as slightly redesigned it to squeeze in a larger keyboard and screen, all while making it thinner.

Thanks to Intel's latest 10th gen Core CPUs, which feature a smaller motherboard, Dell's 2019 XPS 13 7300-series 2-in-1 convertible laptop is eight percent thinner (hitting 7-13mm), while also comes with a a seven percent larger screen and larger keyboard. Speaking of the chassis, it comes packed in a silver or black CNC-machined aluminum body with fiber-composite palm rest. The entire setup is 1.32kg heavy - or light - which makes it a leader in its class.

As noted, Dell also managed to squeeze in a larger keyboard, as well as a larger screen, which is now a 13.4-inch class one, coming in FHD or UHD resolutions, depending on the SKU. The screen has a maximum 500nits of brightness, up to 1800:1 contrast ratio, Dolby Vision on FHD and 90% DCI-P3 color gamut on the UHD one.

Dell's XPS 13 2-in-1 was quite popular and we are sure that an updated one will do even better when it starts selling later this year, starting at $999.99. 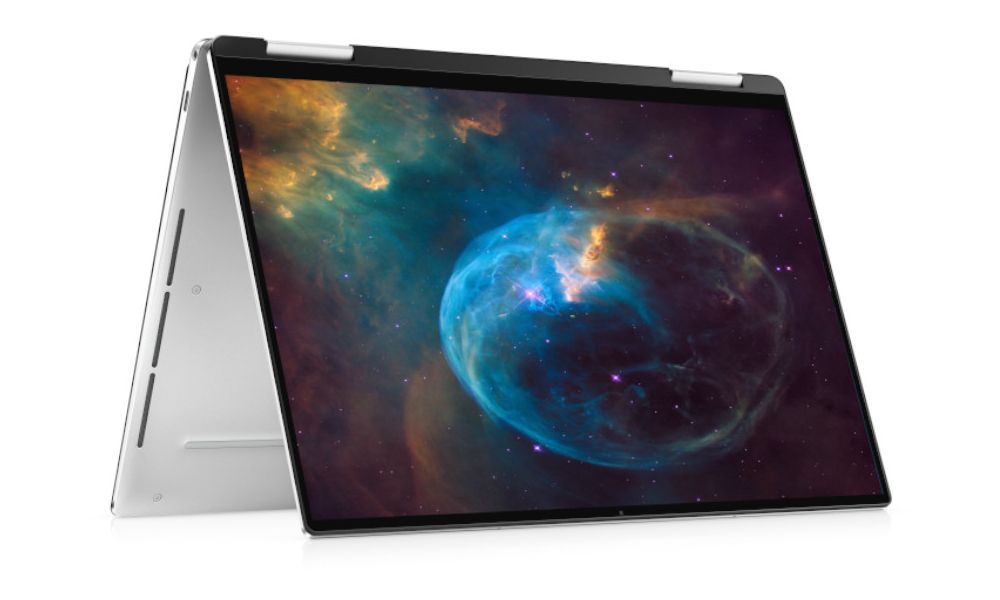 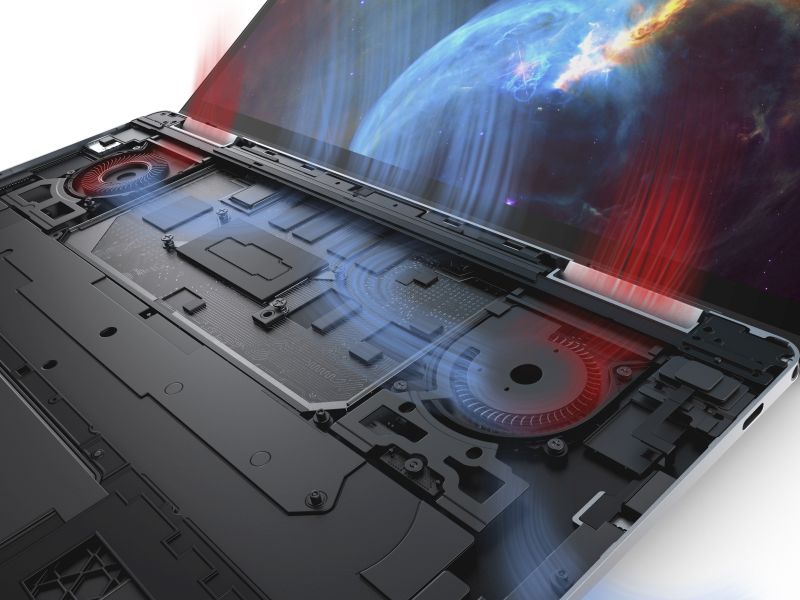 Last modified on 30 May 2019
Rate this item
(1 Vote)
Tagged under
More in this category: « Samsung announces two new chips Mediatek announces SoC with an integrated 5G modem »
back to top