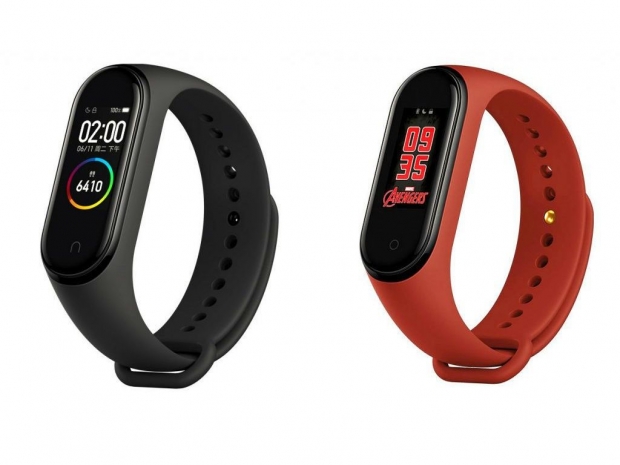 Just a day after it was announced back in China, Xiaomi has also brought the fourth generation of the Mi Band to Europe as well, with a price starting at €34,99.

Just as its predecessors, the Mi Smart Band 4, as it will be called in Europe, retains its look but has been updated with a 0.95-inch AMOLED color screen with 240x120 resolution, placed behind a 2.5D scratch-resistant glass.

Xiaomi also updated the accelerometer with a six-axis high precision one and comes with a built-in microphone, which enables voice commands. There are three versions, standard, NFC-one, and Avenger limited edition.

It comes with support for Bluetooth 5.0 and although there are no details regarding battery capacity, Xiaomi notes it should last 15-days for NFC version and 20 days for the standard one. 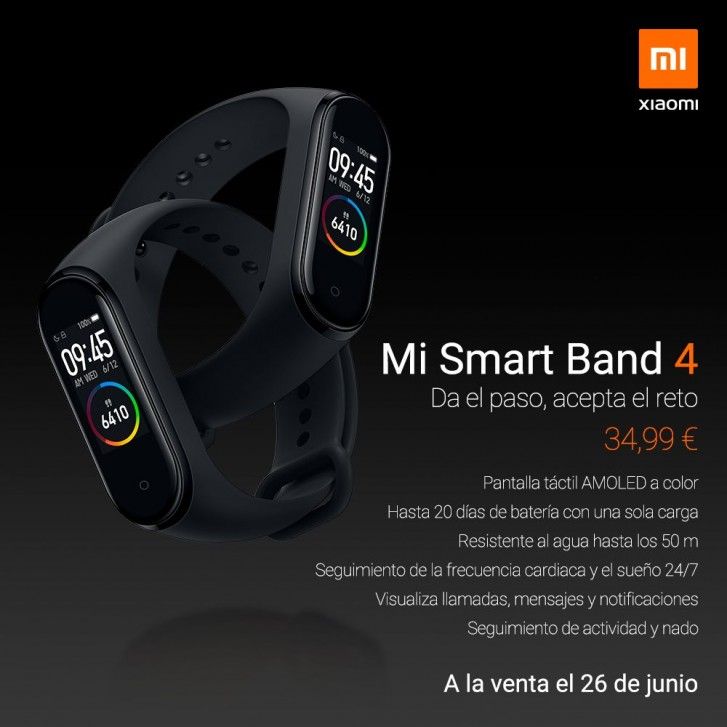 Rate this item
(0 votes)
Tagged under
More in this category: « Xiaomi Mi 9T now official in Europe Humans evolving a spike on the back of the head »
back to top