Humans evolving a spike on the back of the head 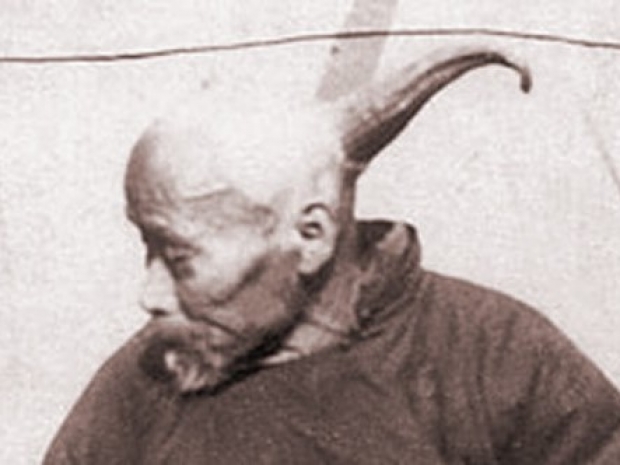 Humans are evolving a bone spike at the back of the head caused by looking downwards at electronic gear, according to a new study

The spike can be found on the back of your skull, just above your neck and it is believed be caused by your body responding to smartphone use by growing new layers of bone.

In the medical world it is known an external occipital protuberance and David Shahar, a health scientist at the University of The Sunshine Coast, Australia, told BBC.com that in the last decade of his 20-year career he has noticed more patients have the protrusion which was once considered rare.

French scientist Paul Broca first noticed the spike in 1885. However it was rare.

This build-up of bone on the external occipital protuberance is a type of enthesophytes. The bony projection on a tendon or ligament is thought to grow gradually over time, so is not expected in young people. Enthesophytes are relatively common in older people.

Shahar told BBC.com that as we look down at devices like smartphones and tablets, our necks must work to keep our heads in place. Prolonged straining could lead the body to build new bone to increase the surface area, holding up this mass.

In another study published in the journal Scientific Reports in 2018 involving 1200 participants aged between 18 to 86, Shahar's found older people were less likely to have an external occipital protuberance than younger individuals.

Shahar told BBC.com he expects external occipital protuberances to become larger: "Imagine if you have stalactites and stalagmites, if no one is bothering them, they will just keep growing."

Last modified on 14 June 2019
Rate this item
(1 Vote)
Tagged under
More in this category: « Xiaomi Mi Smart Band 4 also launches in Europe Apple will make all your old cables redundant »
back to top