Any iPhone can be hacked 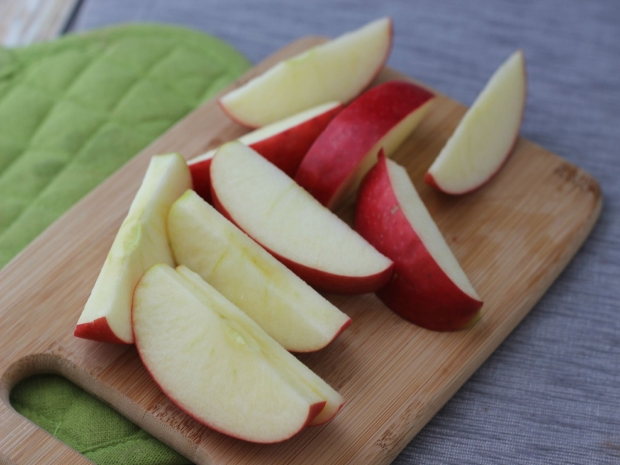 Cellebrite offers service to US coppers

Apple’s so called secure iPhones can be turned over by US coppers using a service promoted by an Israeli security contractor.

Cellebrite publicly announced a new version of its product known as a Universal Forensic Extraction Device or UFED, one that it's calling UFED Premium. In marketing that update, it says that the tool can now unlock any iOS device cops can lay their hands on, including those running iOS 12.3.

Cellebrite claims UFED Premium can extract files from many recent Android phones as well, including the Samsung Galaxy S9 but no-one ever called them secure and safe.

What is unusual is that Cellebrite is making  broad claims about turning over Apple gear. This is not a cat-and-mouse claim where they exploit a tiny flaw which one day might be fixed. It would appear that Cellebrite has its paw on a real howler.

On a linked web page, it describes the new UFED tool's ability to pull detailed forensic data off of any iOS device dating back to iOS 7, and Android devices not just from Samsung but Huawei, LG, and Xiaomi. Cellebrite calls the UFED Premium "the only on-premise solution for law enforcement agencies to unlock and extract crucial mobile phone evidence from all iOS and high-end Android devices."

Apple’s attempts to cripple such security tools have failed.  Last year it bragged about how its new security measures that crippled another iPhone-unlocking tool, the GrayKey devices.

One iOS security expert who spoke to WIRED says that Grayshift has since developed tools to unlock at least some versions of iOS 12.

Cellebrite says its new tool can unlock encrypted phones running either Apple or Google's operating systems which  means the fault is found in the  Unix base code of each.

Last modified on 17 June 2019
Rate this item
(0 votes)
Tagged under
More in this category: « Apple rumoured to be buying Intel's 5G tech Google takes over RCS »
back to top