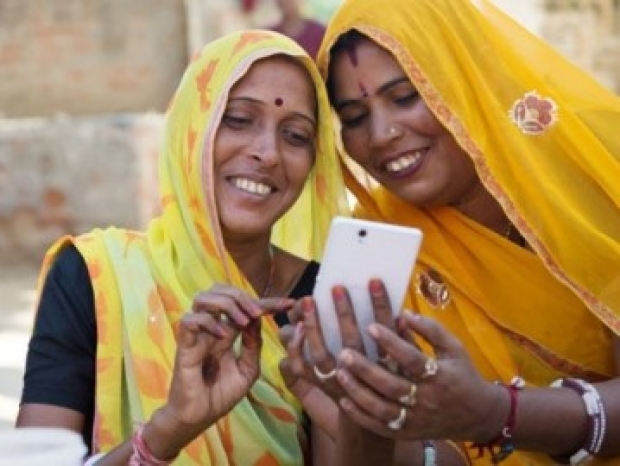 Google appears to have misused its dominant position in India and reduced the ability of device manufacturers to opt for alternate versions of its Android mobile operating system.

Indian officials found before ordering a wider probe in an antitrust case. A 14-page order from the Competition Commission of India (CCI) found Google's restrictions on manufacturers seemed to amount to imposition of "unfair conditions" under India's competition law....

The Indian case is similar to one Google faced in Europe, where regulators imposed a $5 billion fine on the company for forcing manufacturers to pre-install its apps on Android devices. Google has appealed against the verdict.

By making pre-installation of Google's proprietary apps conditional, Google "reduced the ability and incentive of device manufacturers to develop and sell devices operated on alternate versions of Android. It amounts to prima facie leveraging of Google's dominance".