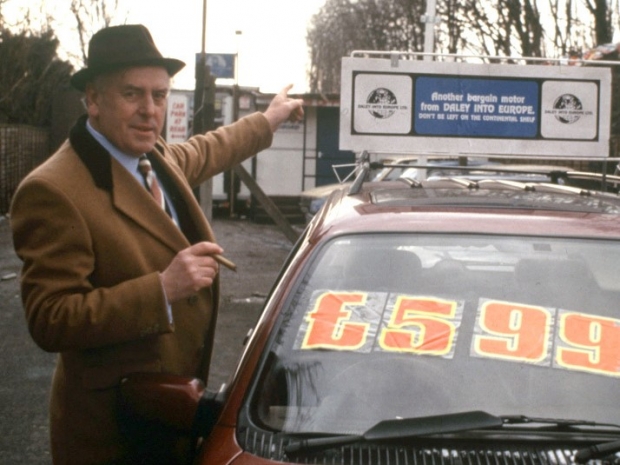 One careful user... one of these and the world is your lobster

Chipzilla is flogging off its IP related to cellular wireless connectivity as the chipmaker looks to unload around 8,500 IP assets from its bulky dossier.

For those who came in late, Intel spent a fortune building up its modem business in the hope of keeping Apple its customer. When it could not get 5G out in time, Jobs' Mob decided that its cunning plan to punish Qualcomm for demanding money for the privilege of supplying it had failed.

After stabbing Intel in the back, Apple talked about coming up with its own technology in the future and word on the street suggested it was going to buy it from Intel.However it looks like the price that Apple offered has not impressed Chipzilla and it has decided to see if it can do better flogging the tech in an auction.

Intel's connected device portfolio on the other hand is much smaller and is made up of 500 patents with broad applications for the semiconductor and electronics industries.

According to IAM, Intel will launch the auction process for its wireless IP separately from its current efforts to sell its smartphone modem business. However, a prospective buyer could acquire both its IP and modem business.

Last modified on 02 July 2019
Rate this item
(0 votes)
Tagged under
More in this category: « India investigates Google Huawei waiting to see if it can use Android »
back to top