Nokia 2.2 brings back the removable battery 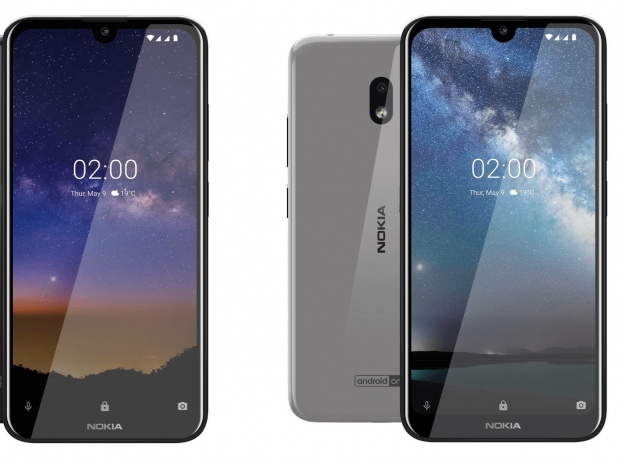 While leading smartphone companies are locking people in by making it impossible to replace batteries, HMD, which is making the new Nokia 2.2 GSM phone, is doing the opposite.

For $139, it is providing a notched camera design, a plastic body, with a removable battery.

For that cash, you get a  modern design, the latest version of Android, and a killer update package with two years of major OS updates and three years of security updates. On the front, you have a 5.71-inch, 1520x720 IPS LCD with a flagship-emulating notch design and rounded corners. There’s a sizable bezel on the bottom with a big “Nokia” logo on it, but you can live with that.

Under the bonnet is a MediaTek Helio A22 SoC, which is just four Cortex A53 cores at 2GHz. The US version gets 3GB of RAM and 32GB of storage version with an option to add a MicroSD card. The back and sides are plastic, and on the side, you’ll find an extra physical button, which will summon the Google Assistant.

What we like is the back comes off, and you can remove and replace 3000mAh battery and a headphone jack.

There’s a MicroUSB port instead of a USB-C port, no fingerprint reader, and the camera is not the greatest.