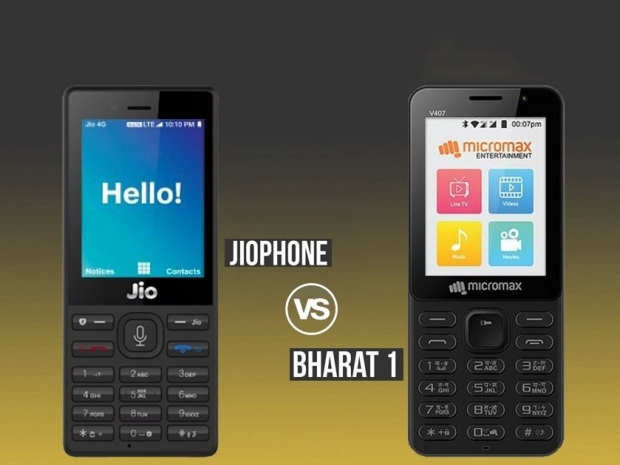 At least in poorer countries

Millions of first-time internet consumers are ignoring the smartphone dream of Steve Jobs in favour of something that does the job better and cheaper.

The Ivory Coast, India and Indonesia are connecting to the web on smart feature phones that cost only about $25.

The hybrid phones, fuelled by inexpensive mobile data, provide some basic apps and internet access in addition to calling and texting.

Some 84 million are likely to be shipped this year. Even as rich nations start to roll out 5G technologies, some 3.4 billion people around the world remain cut off from the internet, according to We Are Social, another research firm.

Most of them already use traditional, unconnected mobile phones, meaning they can easily make the transition to similarly shaped devices capable of high-speed web connections.

Smart feature phones aren't only inexpensive, but they also have physical keypads that are less intimidating than touch screens for those new to the technology. Meanwhile, their batteries last for days, a bonus in places where electricity is unreliable. There is a trade-off for the low price. The devices typically have slower and less powerful components, only basic cameras and their screens are usually just a few inches in size, factors that contribute to their more extended battery life.

Meanwhile, LG and Sony have admitted that they are struggling when it comes to flogging smartphones.

Sales of $1.38 billion equate to a 21.3 percent drop compared with the same period last year, although it is an increase of 6.8 percent over the previous quarter.

The company blames the usual factors for these results: stagnant demand across the whole sector and "continued aggressive pricing by Chinese brands".

Further improvement is expected in Q3 with new products coming to market and greater demand for 5G products, apparently.

Sony, whose sales in the Electronics Products & Solutions division that smartphones are now a part of reached $776 million, marking a 15 percent  decrease year-on-year. The Japanese company attributes the poor performance to a drop shipment of not just smartphones, but also televisions and digital cameras, two areas that Sony usually does better in.