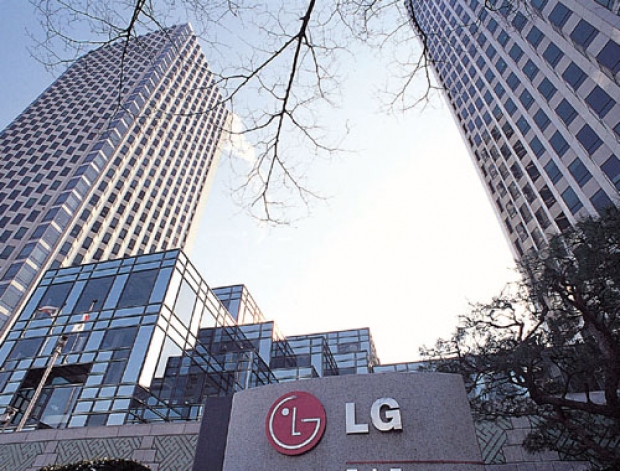 Qualcomm has entered into a new five-year patent license agreement with LG Electronics to develop, manufacture and sell 3G, 4G and 5G smartphones.

LG had said in June it was unable to narrow differences with Qualcomm and renew its chip license agreement.

LG terminated its master licensing deal with Qualcomm in 2018 in hopes that it could reach better terms with its crucial smartphone chip supplier. Their negotiations dragged on past the June end of an interim supply agreement, continuing as LG globally released its Qualcomm Snapdragon-powered V50 ThinQ 5G smartphone, and throughout its work on a better sequel, the V60.

If LG Electronics failed to renew its contract with Qualcomm, likely, it would not be able to make any phones since LG does not manufacture chips by itself.

Qualcomm is saying little about the agreement beyond the fact that it is granting LG a patent license to make “3G, 4G and 5G single-mode and complete multimode devices” under an arrangement that’s “consistent with Qualcomm’s established global licensing terms” and “reaffirms the value of Qualcomm’s world-class patent portfolio”. That language suggests that there hasn’t yet been a dramatic change in the companies’ licensing agreements, but doesn’t rule out the possibility that the terms might subsequently be modified.

Qualcomm in April also reached a surprise settlement that cleared the road for iPhones to once again use its modem chips, but its shares were hurt in July when Apple bought Intel Corp’s modem business for $1 billion.