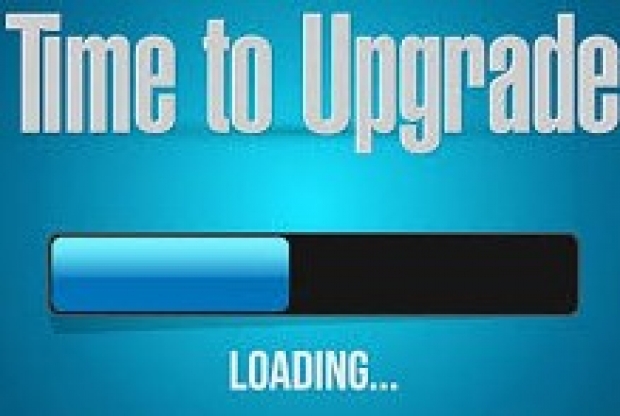 Funny what the effect of jacking the price up is

Andrew Moore-Crispin, Director of Content at Ting Mobile said that after so many years of people being pressured into upgrading to a new phone when their old phone was perfectly functional.

“The data from our survey indicates that people are more conscious about things like price and basic phone functionality. They don't care so much about having the latest, coolest tech -- something that might not be great news for the big manufacturers this year."

The majority (32 percent) of people said that their primary reason for upgrading was because their previous phone wasn't running so well anymore.

Oddly iPhones are slightly more popular among women, with 42 per cent of women surveyed saying that they use an iPhone. Meanwhile, the majority (69 per cent ) of men surveyed indicated that they are Android users.

The top three factors that respondents said went into their decision to choose their new phone were Price (35 percent ), Operating System (30 percent ) and Specs (14 percent ).

More than 17 percent of 18-24 year-olds said that the phone's camera was important, ranking it just behind the operating system and other specs.