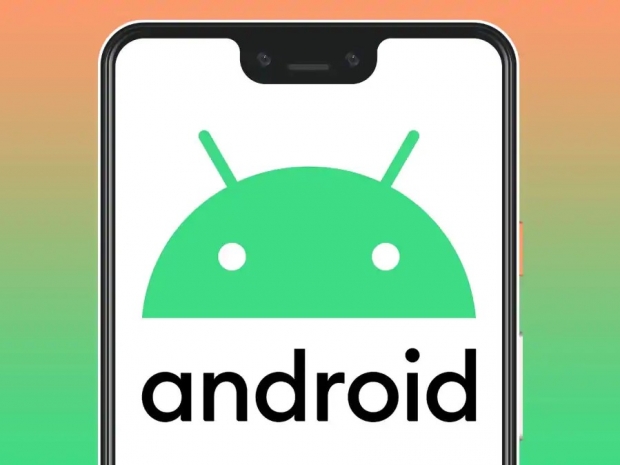 No more sweeties from Google

Android Q Beta which will be commercially known as Android 10 is out.

Android 10 is arriving on Pixel phones first (even the three-year-old Pixel 1), and Google says it is "working with a number of partners to launch or upgrade devices to Android 10 this year." Don't hold your breath though.  Upgrades from some phone makers will probably never arrive at all.

Google has introduced a new branding strategy for Android, by the way, so there's no "Q" sweetie name with this release. In 2019, it's just "Android 10." Android 10 brings a number of changes to the world's most popular mobile operating system.

Devices are getting "fully gestural" navigation, which lets you navigate around the phone with swipe gestures. Just like the implementation on the iPhone X, gesture navigation removed the need for a dedicated space for navigation buttons, allowing for more space for app content. There's finally full support for a dark theme, which will turn the entire system UI and any supported apps from the usual black text on a white background to white text on a black background. (That option significantly reduces the amount of light a phone puts out and saves battery life on OLED displays.)

Google has also promised dark mode support for "all" of the Google apps in time for Android 10's launch, so we should be seeing updates to Gmail, Google Play, Google Maps, and a million other Google apps sometime soon.

Other features of Android 10 include a faster share sheet, a "bubbles" API for floating apps, 230 new emoji, improved security and privacy options, and smarter notification panel.

Last modified on 04 September 2019
Rate this item
(0 votes)
Tagged under
More in this category: « Mate 30 launches on September 19 Apple patents iWatch interested in your arm hair »
back to top