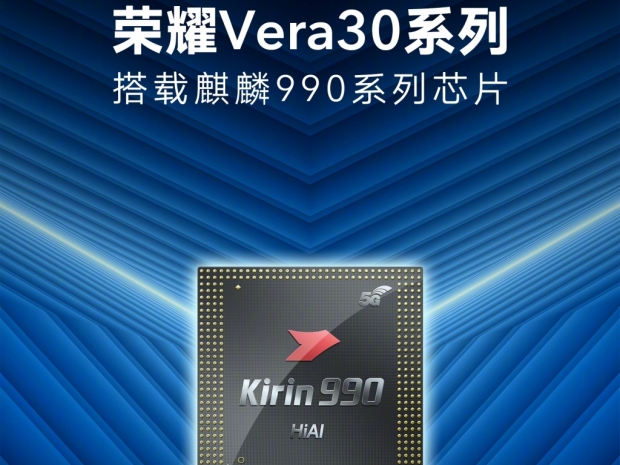 With support for 5G as well

It appears that Honor 30 will also come with Huawei's new Kirin 990 SoC, at least according to the latest leak.

While Huawei's Mate 30 series will be first smartphones to use the recently announced Kirin 990 SoC, it appears that the sub-brand Honor will also get a piece of the action.

While the Honor V30 name was already confirmed earlier last month, which could be reserved for China, it appears that the new Honor flagship will also get the new Kirin 990 SoC with 5G connectivity, at least according to the banner spotted by Chinese mydrivers.com site.

It is still not clear if the Honor V30 will launch outside the Chinese market and when will it actually launch, but judging from those leaks, it could be coming shortly after Huawei's Mate 30 series. 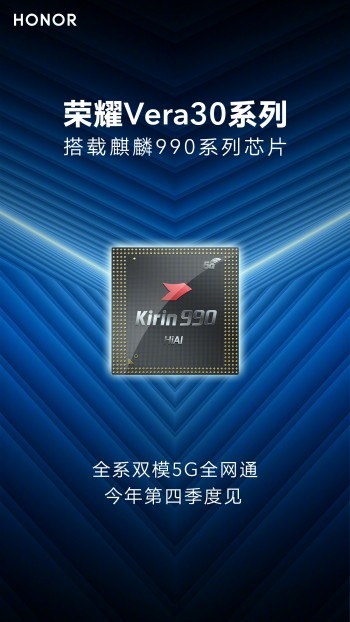 Last modified on 10 September 2019
Rate this item
(0 votes)
Tagged under
More in this category: « Huawei looking at ProtonMail Smartphones lose value really fast »
back to top