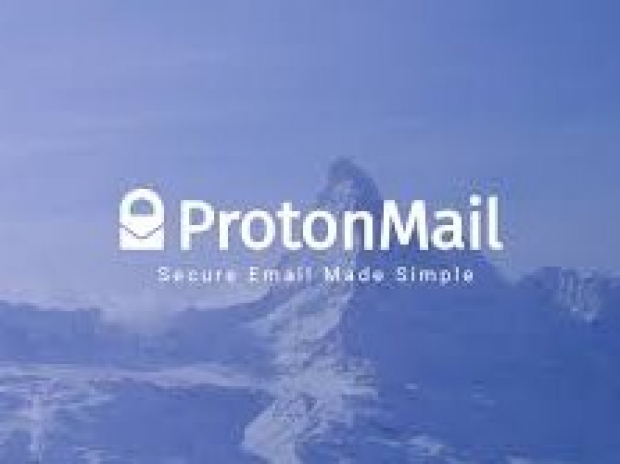 ProtonMail is in talks with Huawei about including its encrypted email service in future mobile devices as part of a cunning plan to develop an alternative to Google ecosystem.

The Swiss company's service could come preloaded on future Huawei mobile devices or be offered inside its app store, AppGallery.

ProtonMail's chief executive officer Andy Yen said the company had not decided about offering its service on Huawei's channel.

Huawei may lose access to Google's software after the U.S. added it to a trade blacklist and force American businesses to get a special license to do business with the Chinese company.

The restrictions also affect updates for the Google Android operating system that powers all its smartphones abroad, and without which Huawei can't offer critical apps like Gmail.

Huawei has developing its HarmonyOS, and enlisting developers to offer services on its app store.

"What they see from us is having an alternative to Google in case they can't offer Google anymore," Yen said in an interview.

Last modified on 09 September 2019
Rate this item
(0 votes)
Tagged under
More in this category: « Snapdragon 7th series integrates 5G Honor 30 to also come with new Kirin 990 SoC »
back to top