Fastest Android phone on the market? 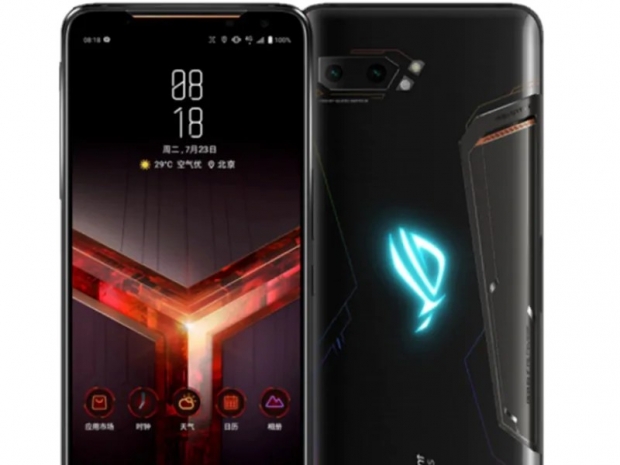 The latest phone from Asus is being touted as the fastest phone in the world.

The ROG Phone II sports a special chip created by Qualcomm called the Snapdragon 855+. and it has an octa-core CPU clocked at 2.96GHz, paired with an overclocked Adreno 640 GPU.

To keep the phone from melting there is an enhanced on-board cooling system features a 3D vapor chamber, heat spreaders, and cooling pads that efficiently dissipate heat from inside the phone to the outside. The big idea is that it should keep everything stable during long gaming sessions.

Benchmark testing has confirmed that the phone is about ten per cent faster than devices like Samsung's Galaxy Note 10 or the OnePlus 7 Pro. While most users will not notice, it could make a big difference when running games.

The Asus ROG Phone II will be available later this month but pricing is still being worked out.