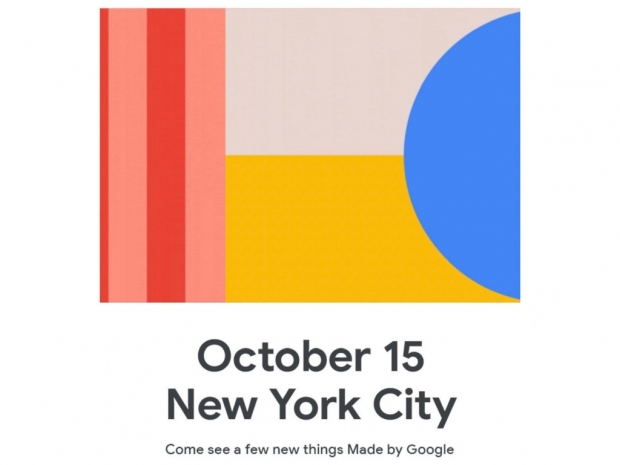 As rumored earlier, Google has now sent out press invites for its upcoming event which will take place on October 15th in New York City.

Although the invite, which showed up on Engadget.com, does not talk about specific devices, it confirms the date, as well as the place of the event and judging from recent rumors and leaks, Pixel 4 and Pixel 4 XL smartphones, will be stars of the show.

In case you missed it, we are looking at phones with 6.3-inch (Pixel 4 XL) and 5.8-inch (Pixel 4) 90Hz screens and coming with similar specifications. Both should run on Snapdragon 855 SoC, rather than Snapdragon 855+, and use face recognition rather than a fingerprint sensor. There were also rumors regarding the new touch-free gestures and more.

The biggest unknown is still the price and, hopefully, Google managed to keep a few surprises hidden, but we will know for sure on October 15th. 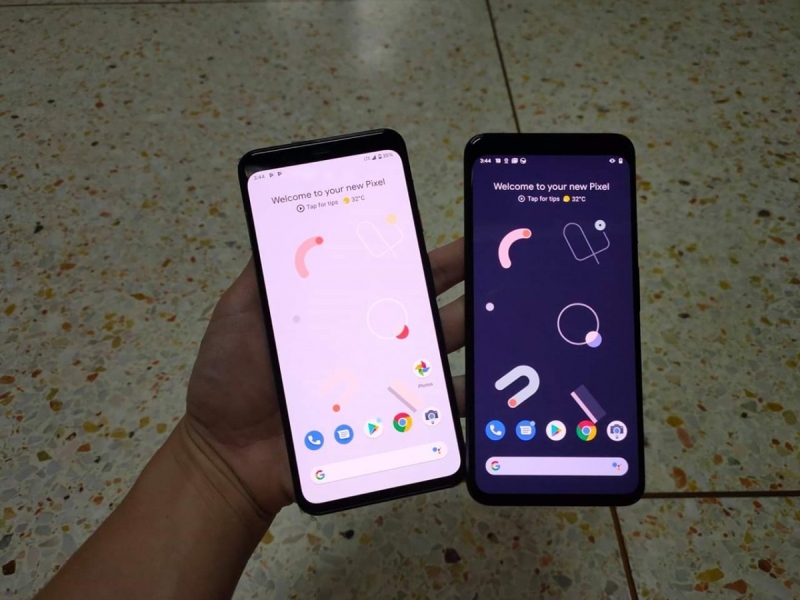 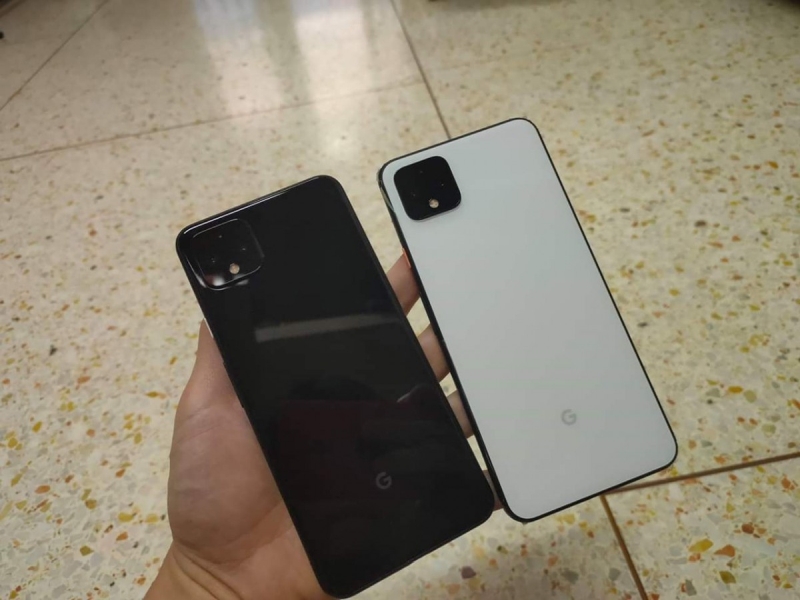 Rate this item
(0 votes)
Tagged under
More in this category: « Microsoft new Surface might come with AMD hardware Huawei Mate 30 Pro is out »
back to top