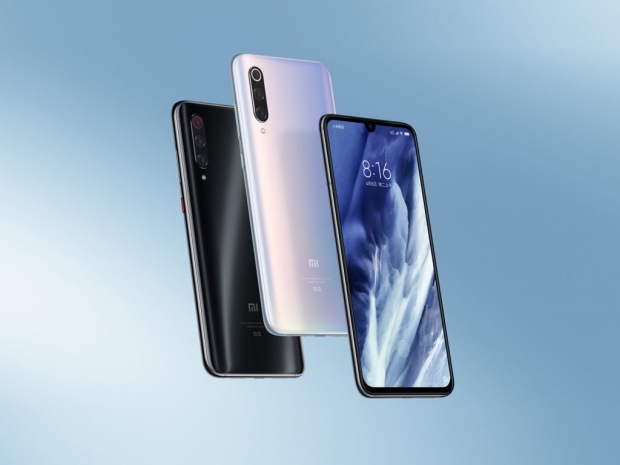 In addition to the concept Mi Mix Alpha smartphone, Xiaomi also unveiled its newest flagship smartphone, the Mi 9 Pro. To be available in 4G and 5G versions, the Mi 9 Pro brings a couple of upgrades to the well-known Mi 9 smartphone, but keeps the same display and the same camera modules.

Measuring at 157.2x74.6x8.5mm and weighing in at 196g, the Mi 9 Pro is slightly smaller but also thicker and heavier than the Mi 9, mostly due to a higher capacity 4000mAh battery, which also got fast 40W wired and fast 30W wireless charging support.

It still uses the same aluminum frame with back glass design and features the same 6.39-inch OLED screen with 2340x1080 resolution, leaving it with 403ppi of pixel density and 85.5 percent screen to body ratio. 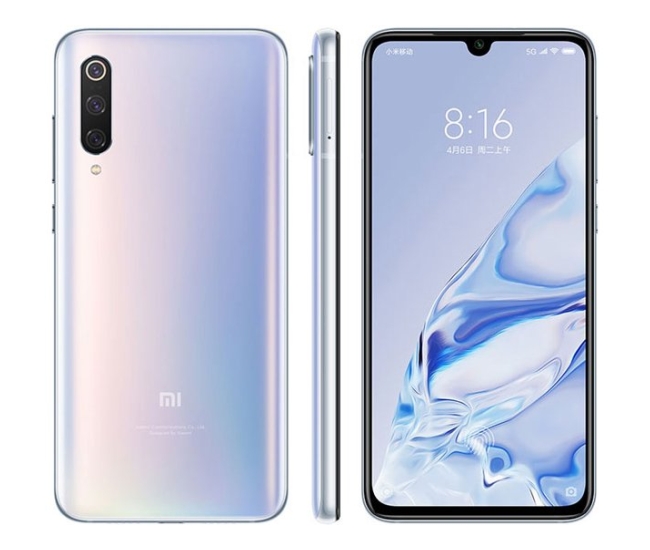 The screen supports DCI-P3 and HDR10 and both front and back are protected by Gorilla Glass 6. It also has a small center placed teardrop notch with 20-megapixel 0.9µm sensor selfie camera placed behind a f/2.0 lens. There is also an under-display optical fingerprint sensor.

The biggest update, in addition to the camera, is the flagship Snapdragon 855+ SoC, which will be backed by either 8GB or 12GB of RAM, and 128GB, 256GB and 512GB of storage, depending on the version. Xiaomi also updated the speaker, and brought some other minor upgrades, including to new colors, Dream White and Titanium Black.

There is no information if or when will the Mi 9 Pro be available outside of China.

Last modified on 24 September 2019
Rate this item
(0 votes)
Tagged under
More in this category: « Xiaomi unveils the Mi Mix Alpha with SD855+ and 108MP camera OnePlus 7 Pro gets Android 10 »
back to top