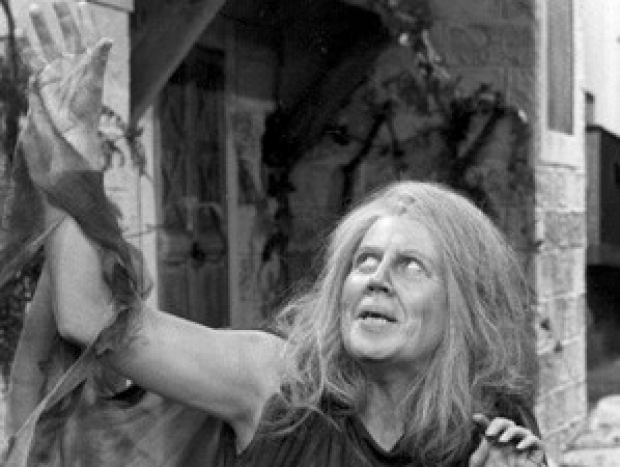 Apple's problems with iOS 13 are not going away despite three updates.

Apple has published a support document called ‘Get ready for the new Reminders app’ which warns every user who has upgraded their iPhone to iOS 13 that they risk data loss across their devices if they use the app right now.

The problem stems from the fact Apple's software genii, who have so far shown an inability to code a working clock, made reminders in iOS 13 incompatible with “earlier versions of iOS and macOS”. For iPhones and iPads, this means any device still on or limited to iOS 12  - iOS 13 cuts off support for two generations -  will be unable to sync with the new Reminders app. Moreover, macOS 10.15 Catalina is required for syncing with the new Reminders app and it isn’t even available yet.

Not only is syncing broken until every device is running iOS 13 or macOS Catalina, Reminders created on iOS 12 or macOS Mojave are lost when the app is upgraded. Apple explains: “iCloud reminders created on a device that’s running earlier software are visible only on other devices running earlier software. When you update that device to the latest software, those new reminders will be lost when you open the Reminders app.”

Lastly, Apple warns that iCloud reminders in the iCloud for Windows app cannot be seen after you start using Reminders in iOS 13.

Apple is putting an update warning inside the Reminders app but it isn’t particularly clear and reports show many users are losing their data and their patience:

“@AppleSupport URGENT! Upon upgrading to iOS 13.0 and subsequently the Reminders App all my reminders’ lists and reminders contained therein disappeared. They’re not merged with the only list left. How do I get my CRITICALLY IMPORTANT reminders back?” – source

“@AppleSupport I just upgraded my iPhone X to iOS 13. Almost all my reminders (and lists of reminders) disappeared.” – source

“@AppleSupport – Please help – I have turned off iCloud reminders on my old devices. My iOS 13.1 phone has lost reminders and doesn’t align with those on my IPadOS 13.1 iPad. What can I do? This is disastrous for me” – source

What is truly bizzare about all this is that while companies break backwards compatibility with old software all the time, it is not usually with software that was current just a few weeks ago.

Apple seems to be punishing the fact that users face data loss just because they haven’t upgraded to a bug-filled iOS 13 or what still remains the current version of macOS.

Last modified on 04 October 2019
Rate this item
(4 votes)
Tagged under
More in this category: « Full Microsoft Surface Laptop 3 lineup priced up People type on mobiles as fast as a keyboard »
back to top