iPhone SE 2 slated for the first quarter of 2020 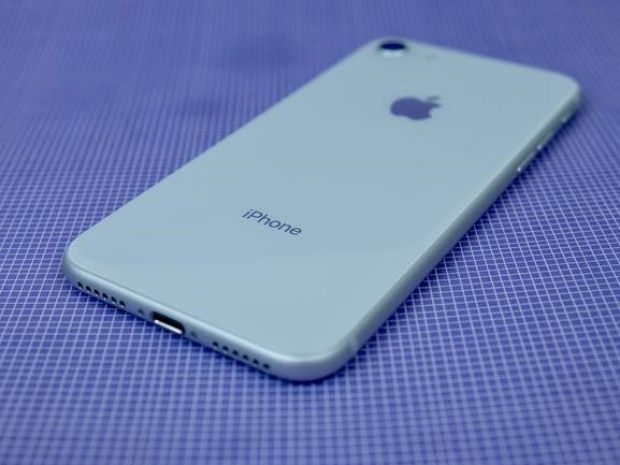 Claims it will be "affordable"

According to Apple analyst Ming-Chi Kuo, Apple is expected to launch the next version of the iPhone SE 2 in the first quarter of 2020 and apparently it will be "affordable".

Kuo said the phone will feature newer internals, like an A13 processor with 3GB RAM however it will have an iPhone 8 chassis and will be basically a rehash of something which is so old Steve Jobs probably saw the early sketches.

Kuo admits that most of the new iPhone SE's hardware specification will mirror the iPhone 8. The analyst predicts Apple will sell 30-40 million units across 2020.

The Q1 timeframe lines up with a previous report from Nikkei, which said to expect a cheaper iPhone with iPhone 8-esque design in the spring. This would mean it would feature a 4.7-inch LCD display and Touch ID home button. Kuo does not predict an exact price for the new phone. Before the 4-inch iPhone SE was discontinued, Apple sold it for $349 in a 32 GB storage configuration.

The current iPhone product range at Apple stores spans the iPhone 11 series, iPhone XR and the iPhone 8 and iPhone 8 Plus. The 4.7-inch iPhone 8 is currently on sale for $449 for 64 GB. Presumably, when the new SE launches, Apple will stop selling the iPhone 8 altogether. Given the current pricing of the 8, you could easily see how Apple could sell an iPhone SE 2 32 GB for around the same price as the old SE, in the $349-$399 range.

So the question is would you pay that much for a phone which is nearly four years out-of-date?  Apple apparently thinks you will.

Last modified on 04 October 2019
Rate this item
(2 votes)
Tagged under
More in this category: « People type on mobiles as fast as a keyboard Andy Rubin's new phone is interesting »
back to top