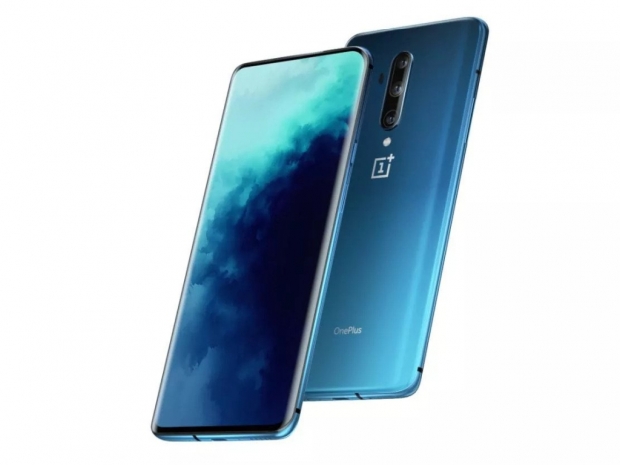 McLaren Edition in tow as well

OnePlus has officially unveiled the T version of the OnePlus 7 Pro smartphone, with expected upgrades and the McLaren Edition which draws its design from the automotive world.

The only change that we are aware so far, is the addition of the Gorilla Glass 6 on the front glass, as the original OnePlus 7 used Gorilla Glass 5 for both back and the front. 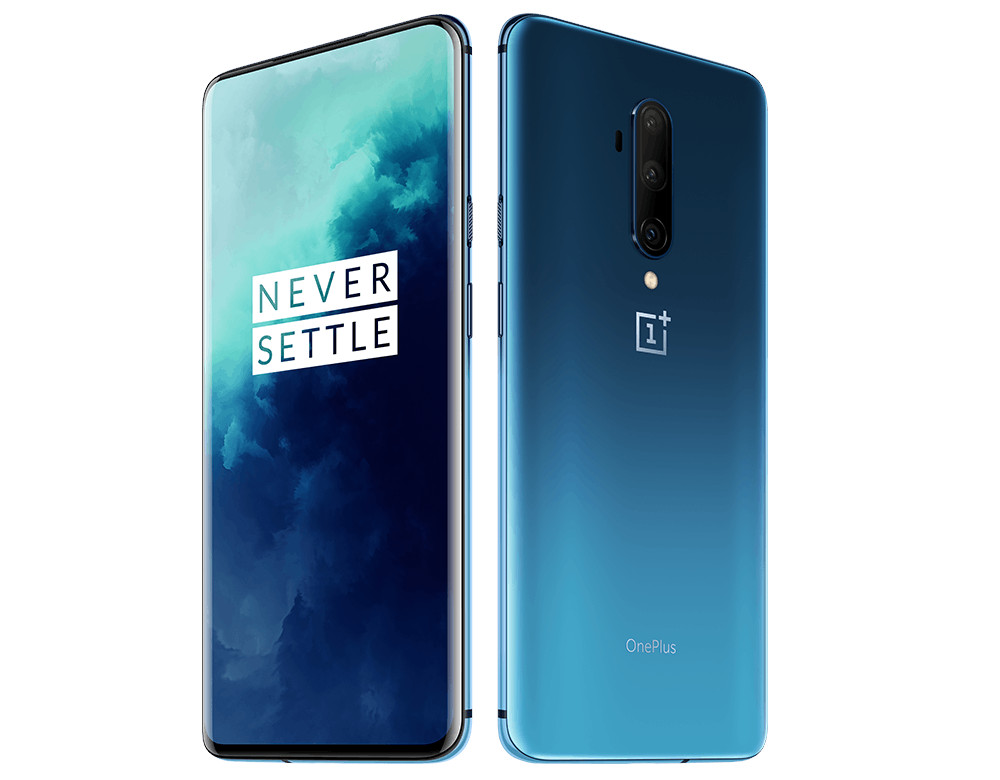 The biggest update is obviously the Snapdragon 855+ SoC, which promises higher performance on all fronts due to its higher CPU and GPU clocks. The SoC is paired up with 8GB of RAM and 256GB of UFS 3.0 storage space. There is no 6GB/128GB or 12GB/256GB version for the standard OnePlus 7T Pro.

The camera system is the same as well, with a slight update to the rear camera which now gets both the macro mode as well as a better telephoto lens for the 8-megapixel module with 3x zoom and OIS. The 48-megapixel module and the 16-megapixel ultrawide one are the same. The front motorized pop-up camera is also the same with a 16-megapixel sensor and a 25mm f/2.0 lens.

Same battery but with faster charging

While it still comes with a pretty much the same 4,085mAh battery, the OnePlus 7T Pro does include the new Warp Charge 30T, which is still a 30W charger but is, according to OnePlus, 23 percent faster.

McLaren Edition version is all about the looks

The McLaren Edition version which launched alongside the OnePlus 7T Pro is all about the looks, with a design that draws inspiration from the automotive world, obviously.

It also got a minor hardware bump to 12GB of RAM and still comes with 256GB of storage.

The back part has a symmetrical wood grain design with yellow/orange stripe along the edge, and it comes packed with Alcantara case, something commonly used for seats and other details in better-equipped cars.

The McLaren Edition will also get some themes and icons and notifications will have that yellow/orange glow. 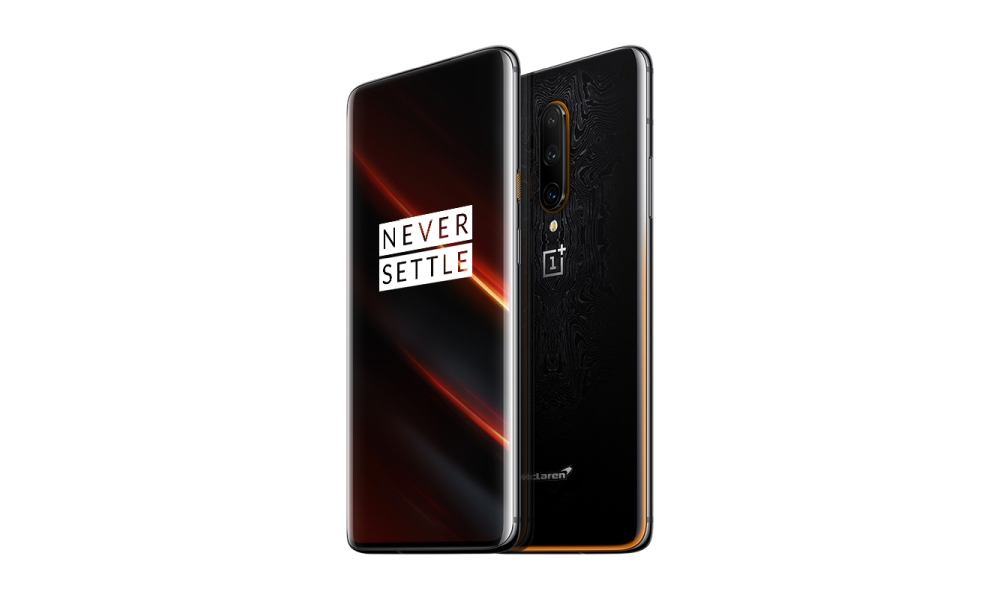 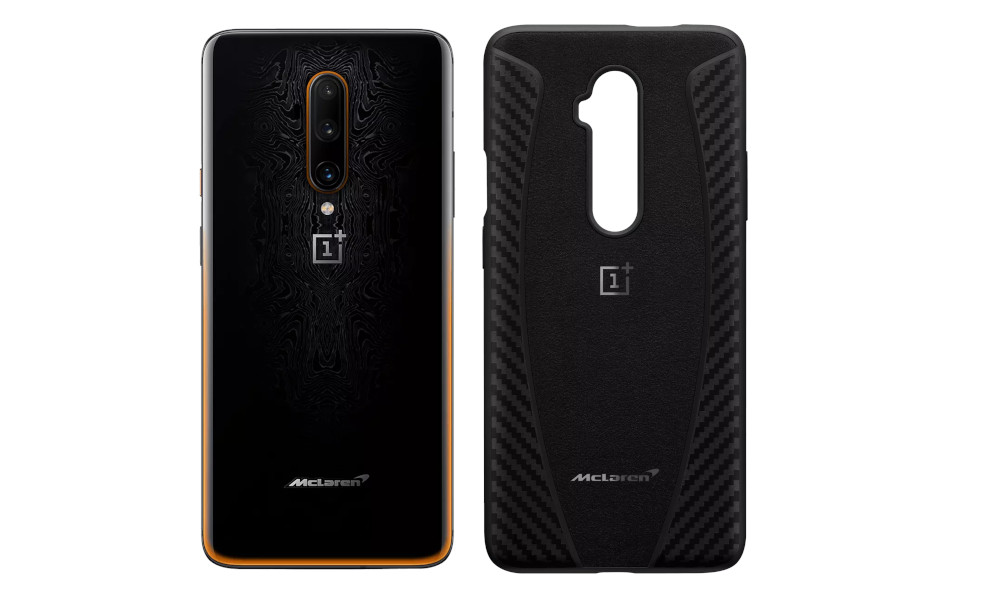 Priced at €759 in Europe, sale starting on October 17th

The OnePlus 7T Pro will start selling in Europe as of October 17th with a price set at €759, which is pretty much the same price as the original OnePlus 7 Pro with 8GB of RAM and 256GB of storage space.

The fancy McLaren Edition will launch on November 5th with a price of €859.

The OnePlus 7T Pro will also come to China and India, and it appears it won't be coming to the US.

Rate this item
(1 Vote)
Tagged under
More in this category: « Phone manufacturers back Google Pixel 4 will not use latest Snapdragon chipset »
back to top