Pixel 4 will not use latest Snapdragon chipset 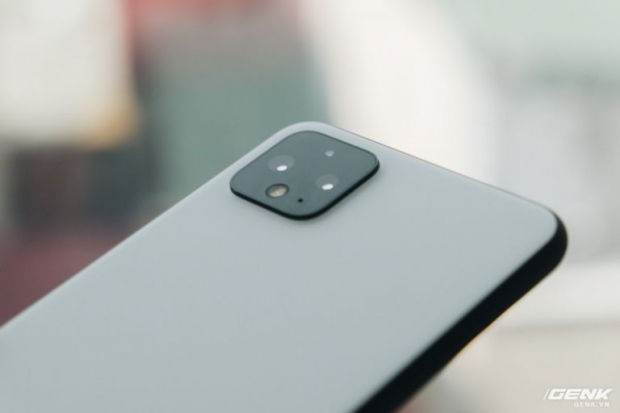 The Google Pixel 4, which is launching today, is meant to be Google's epitome of smartphone design and camera prowess but it will not be using the latest  Snapdragon  chipset.

Qualcomm has confirmed the Pixel 4 and Pixel 4 XL - which are expected to be announced later today - will use the Snapdragon 855 chipset rather than the 855 Plus.

To be fair there is not a lot of difference between the two chipsets - most of the improvements on the Plus relate to its gaming performance - but it does mean Google's latest cutting edge phone will not have the latest chip.

What this appears to mean is that Google does not think the Pixel 4 range is a competitor to the top-end gaming phones that use the Plus.

Qualcomm CEO Cristiano Amon tweeted the confirmation of the chipsets a day early, in a post that has since been deleted.

The Google Pixel 4 is set to launch later today (10am EDT, 7am PDT, 3pm BST) at an event in New York where it's expected we'll learn about the new Pixel 4 range as well as a variety of other products.